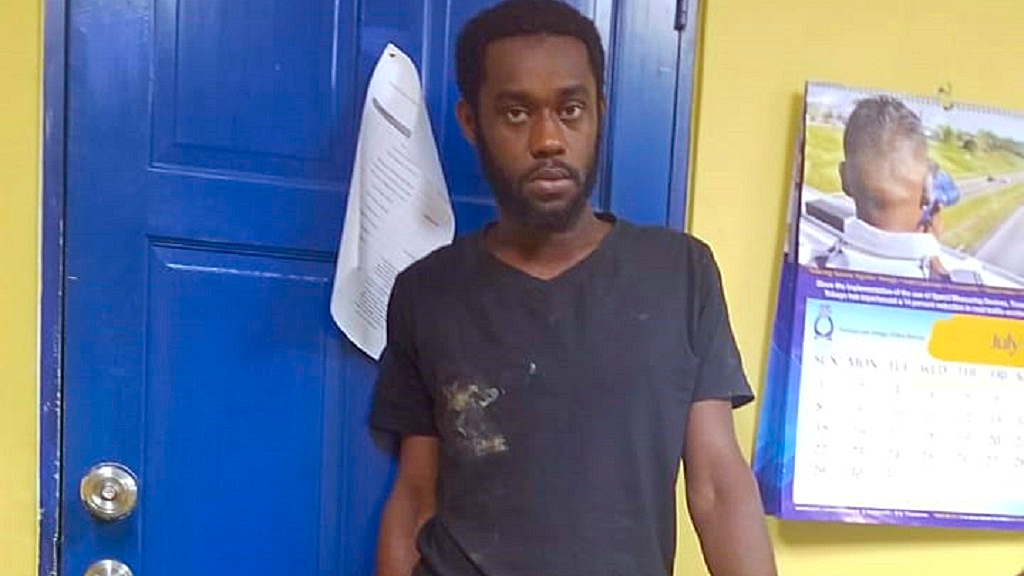 A man who goes by the alias “Cookie Monster” was placed on a bail bond of $200,000 after he appeared before a Port of Spain Magistrate on charges of firearm and ammunition possession.

Sherwin Cupid, 25, of Upper Belle Vue, St James, appeared before Magistrate Rehanna Hosein in the 4B Court on Monday.

PC Firth of the Western Division was the complainant (the charging officer).

Cupid was not called upon to enter a plea as the charges were laid indictably.

Following submissions to the court, the matter was adjourned to August 14.

Cupid was arrested on Saturday morning during a police exercise by officers of the Western Division Task Force.

The exercise was supervised by Snr Sup Sankar, and coordinated by Sgt Arneaud, with assistance from Cpl Hunte, Cpl Clement, PC Harris, PC Firth, PC Boban, and several others.

They received key intelligence which led them to a house along Upper Belle Vue Street, St James, where they found Cupid standing in the yard of his home, with what appeared to be a firearm tucked in the waist of his pants.

The man was challenged and searched and the weapon was found to be a Berretta Pistol.

It was loaded with seven rounds of 9mm ammunition.

As a result, the man’s home was searched and officers found and seized three ski masks, camouflage clothing, two security sweaters, hijab and some packets containing marijuana were found and seized. 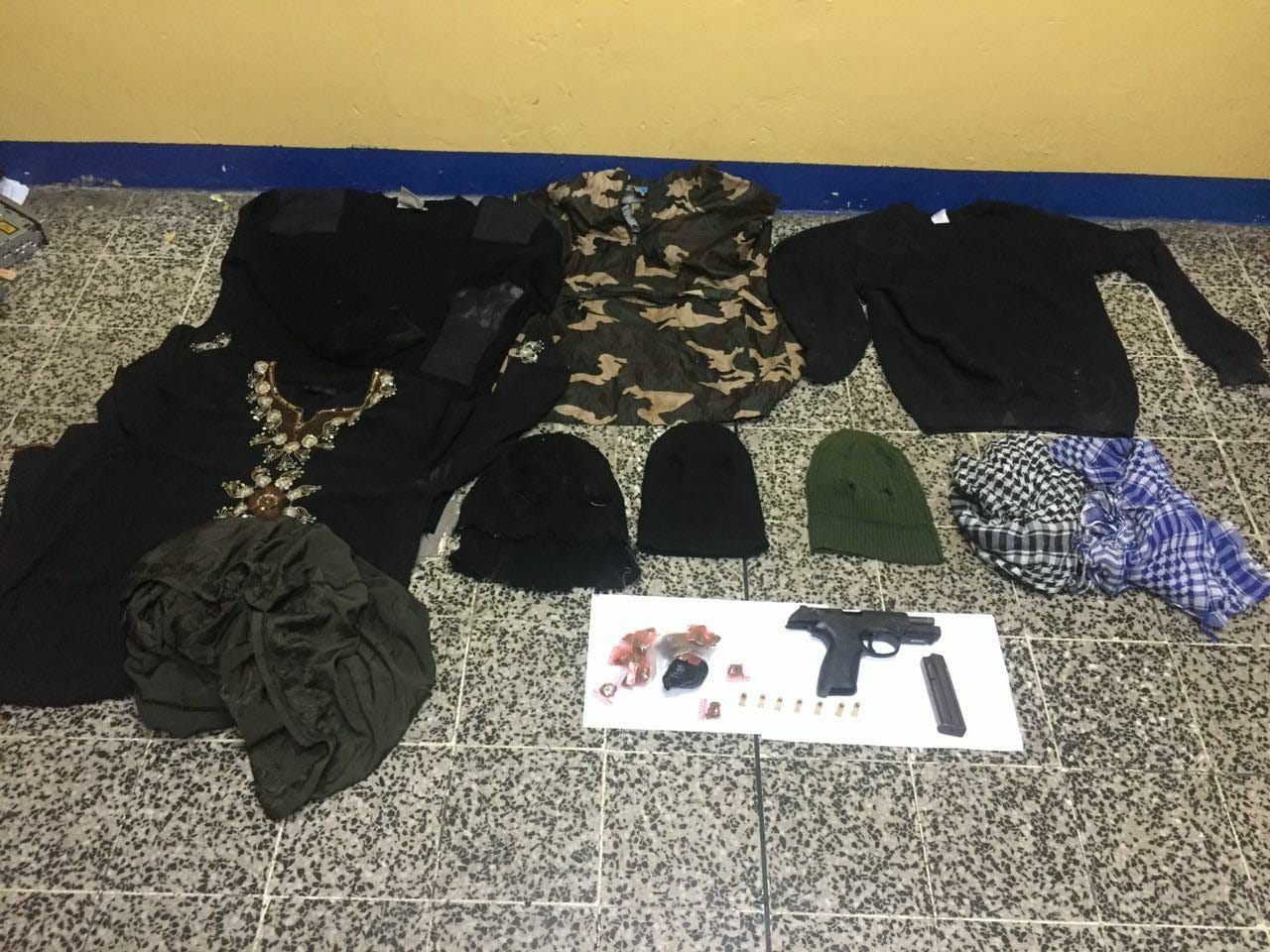