CoP: All police officers must comply with court security officers 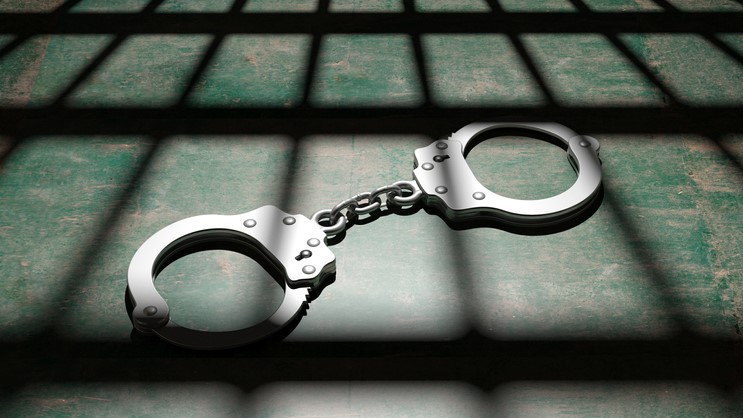 The Commissioner of Police Gary Griffith has issued a Departmental Order advising police officers that they must adhere to security protocols of the Judiciary issued by the Chief Justice.

Among the security protocols is a directive that all persons including police officers; in uniform and plainclothes, must subject themselves to be scanned at the entrance of all courts in Trinidad and Tobago.

This after a security guard was taken into custody on Tuesday afternoon by an assistant superintendent of police (ASP), who reportedly refused to be subjected to the electronic scanner before entering the Mayaro Magistrates' Court.

According to a release from the Trinidad and Tobago Police Service, the incident took place on Tuesday.

Loop News was told that the ASP reportedly attempted to enter the court house but was stopped by the guard who informed him that according to protocol, the officer needed to be scanned.

According to reports, the officer then got upset with the guard, told him he was obstructing a police officer in the course of his duty and to allow him to pass without having to be searched.

However, the guard stood his ground, which resulted in him being detained by the police officer.

The guard was taken to the Mayaro police station where he remained in custody for some time.

He was eventually allowed to leave without any charges being levied against him after a deputy commissioner of police intervened when he became aware of the incident.

The ASP, sources said, has since had conversations with senior officers on his behaviour.

According to the release from the TTPS, CoP Gary Griffith met on Wednesday with Chief Justice Ivor Archie following the “unfortunate incident”, after which the Deprtmental Orders were issued.

The release said this is being done to ensure there is a better cooperation between the Police and Judiciary.

Police officer under investigation for assault