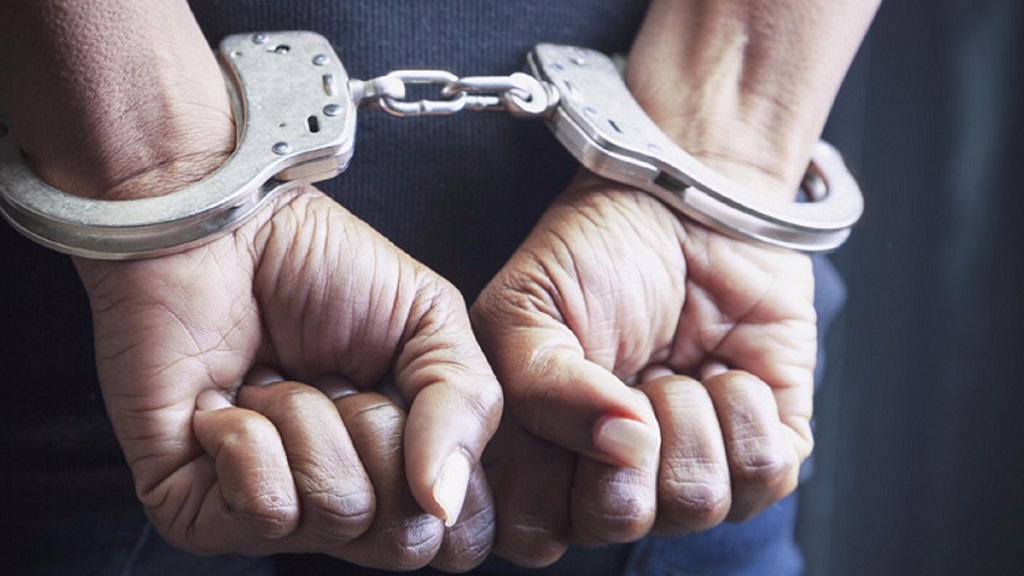 A member of the Jamaica Constabulary Force (JCF) was numbered among 15 persons who were apprehended during a massive operation that was carried out by members of the Counter-Terrorism and Organised Crime (C-TOC) over the weekend in Jamaica.

The men are all alleged members of the Uchence Wilson gang that authorities have labelled as one of the most notorious criminal network across the island.

The criminal outfit was cited as having been responsible for driving fear and terror in the hearts of their victims, with more than 40 of the country’s most heinous crimes, including murder, rape and robberies having been tagged to them.

Police said the gang’s modus operandi involved invading the homes of victims and raping the female occupants, with children being forced to watch.

Authorities on Monday said that as the search for the gang members intensified, the policeman, a constable, reportedly a major player in the outfit, would allegedly use Government resources to ensure safe movement of gang members across the country.

“The policeman would even use police radio to monitor the movements of JCF members and then pass on the information to the gang members,” a police source claimed.

During a press conference on Monday, police said the arrests over the weekend brought to 26 the number of members from the criminal network that are now in custody, including the reputed leader of the pack, who gave the gang his name.

“We have also arrested the mastermind of the gang and are preparing to launch a search for other members who we have now identified,” said Assistant Commissioner Fitz Bailey, head of C-TOC.

The police said the gang members have also stolen some 15 guns from licensed firearms holders across the country.

15 alleged members held, as cops break the back of criminal gang