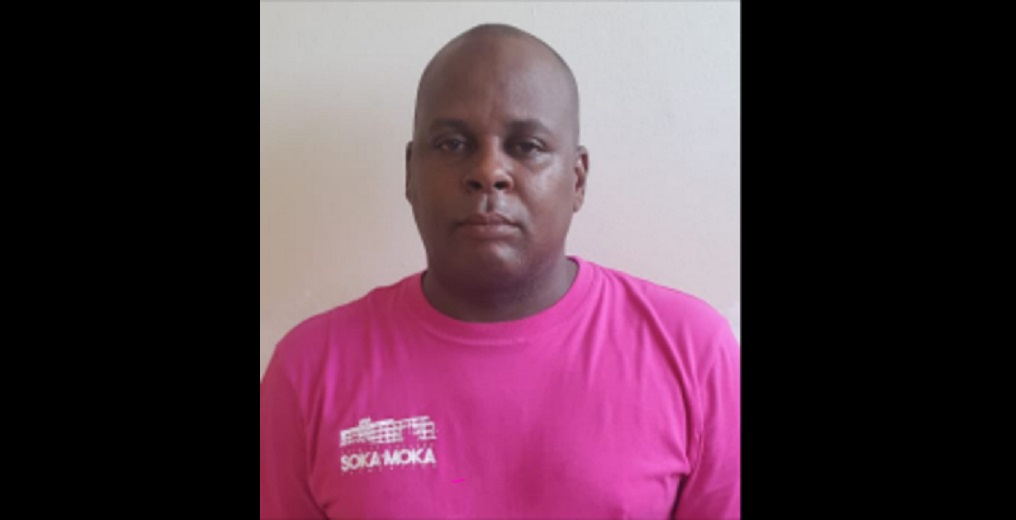 A police officer with 19 years’ service was expected to appear before a Port of Spain Magistrate on Friday, charged with two counts of misbehaviour in public office.

He was charged with the offences following advice received from Director of Public Prosecutions, Roger Gaspard on Thursday.

A 36-year-old differently-abled vendor reported to police that on June 13, 2019, two police officers took him to the Maraval Police Station in a marked TTPS vehicle under the pretence of serving him a summons.

He alleges that while there, the officers searched his vehicle and found TT$3,500 which they took and threatened to prosecute him for possession of ammunition.

Following the incident, a report was made to the Professional Standards Bureau (PSB) and an investigation was launched.

He was subsequently charged on September 26, 2019, by acting Sgt Leon Modeste of PSB.

Soldier charged with murder of daughter