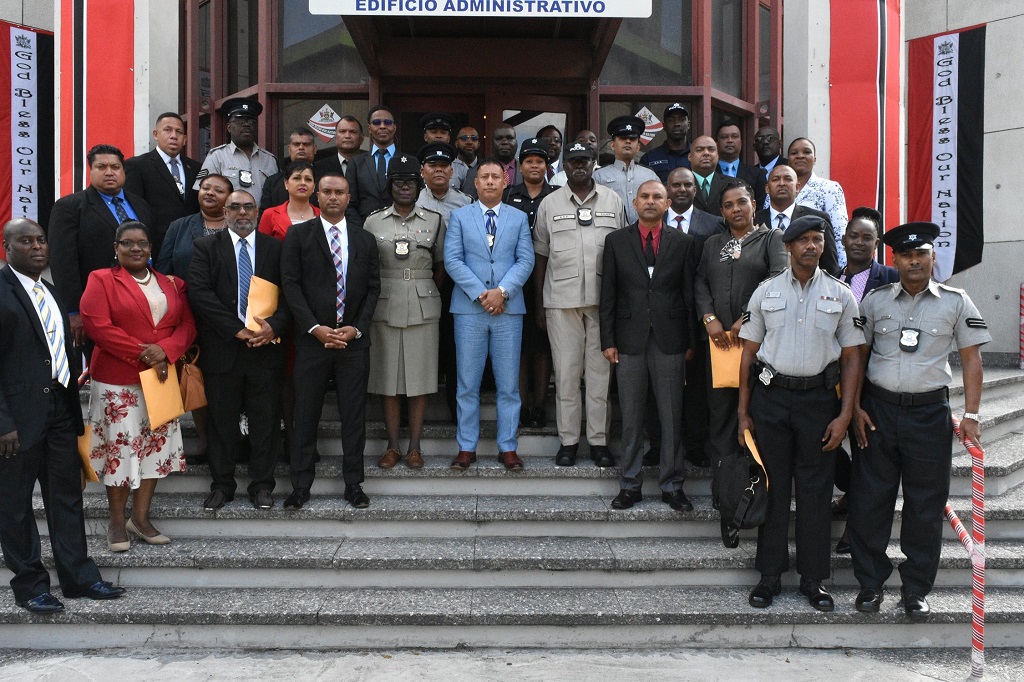 Police Commissioner Gary Griffith advocated for the promotion of officers based on performance as he commended 39 officers who were promoted on Friday.

The Commissioner spoke at a promotion ceremony on Friday at the Police Administration Building, Port of Spain, according to a release from the Trinidad and Tobago Police Service (TTPS). 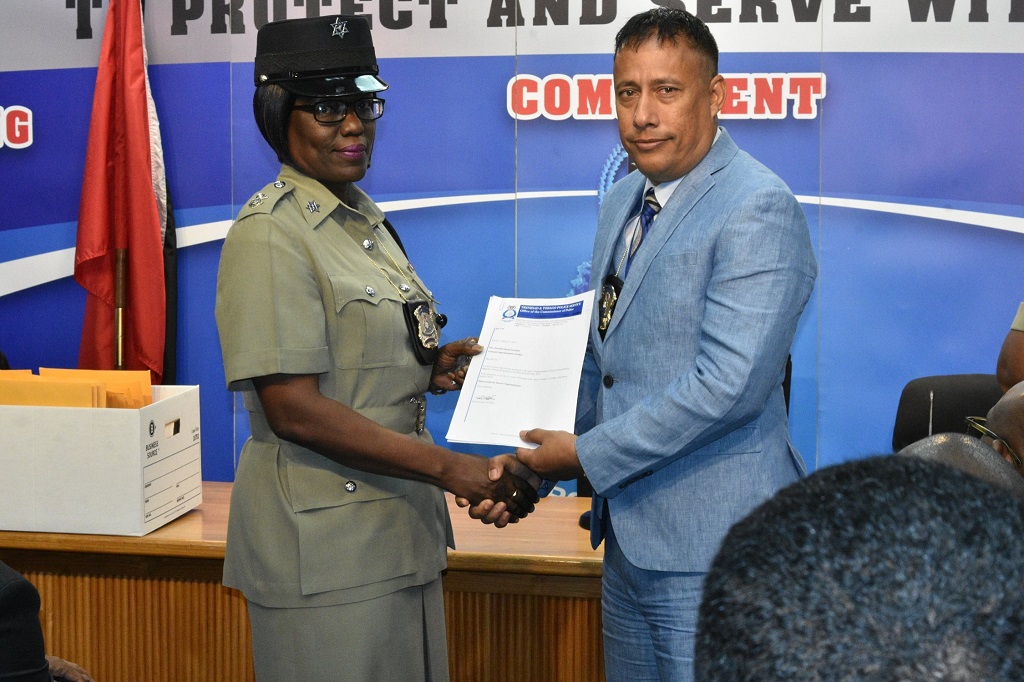 Addressing the gathering, Commissioner Griffith said he is aware of all the concerns officers have regarding the promotion process, and he is a strong advocate for promotions based on performance, rather than on seniority.

He noted that the promotions were taking place at the perfect time, given the transformational process which the TTPS is currently undergoing and he expects the officers to be the leaders of change within the organisation as they carry out their new responsibilities.

Commissioner Griffith also told the officers that their promotions were well earned and deserved and he will continue to do all in his power to give them the support and recognition they require to do their jobs.