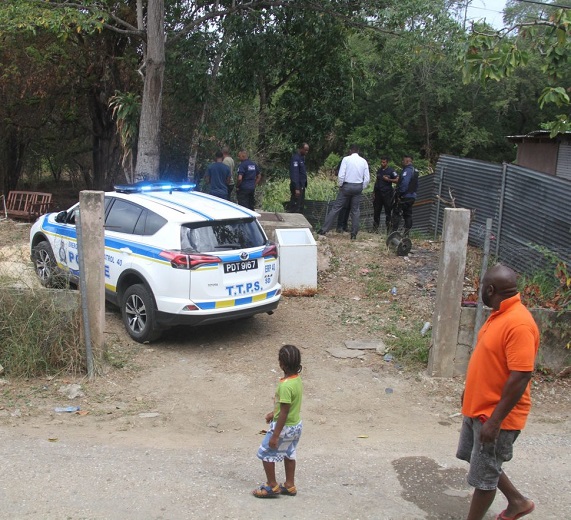 A routine roadblock in Claxton Bay on Tuesday morning led to a police vehicle being stolen in what one police officer has described as a “scene from a movie”.

LoopTT was reliably informed that around 9 am, a team of officers intercepted a vehicle along the northbound lane of the Sir Solomon Hochoy Highway with three male occupants.

While searching the vehicle, one of the men ran to the southbound lane then back to the northbound lane, before making his way to an abandoned structure off the highway.

He was cornered there and a struggle ensued with the suspect and the police officers.

Sources say that the key to the police vehicle fell out of one of the officer’s pockets.

The suspect then swooped up the keys, fled to the police car and sped away, leaving the officers and the two other occupants behind.

The two men who remained were secured and the officers called for assistance.

When they arrived, the doors were open, the blue lights were on, and the suspect was nowhere to be seen.

The vehicle has been seized and is expected to be dusted for fingerprints.

An arrest, police say, is imminent, as police said the suspect is known to them.

TTPS to receive $60M more from Ministry of Finance