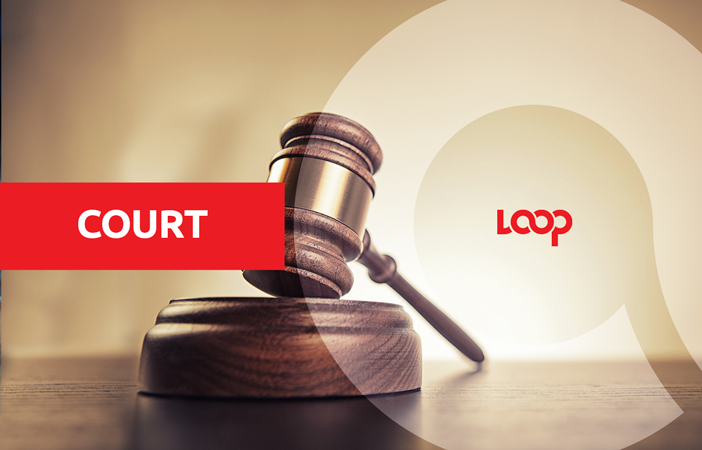 A police constable of Tunapuna was arrested and charged by officers of the Professional Standards Bureau (PSB) on Wednesday, based on advice from Director of Public Prosecutions Roger Gaspard.

PC Maurice Rodriguez, who is currently on sick leave, was charged with two offences - the transfer of a firearm and the transfer of ammunition under Section 9 (1) a of the Firearm Act 16:01.

His arrest follows offences which occurred on September 9, 2017, at Alfredo Street, Woodbrook. It is alleged that
the suspect left his licensed Glock pistol in a vehicle that did not belong to him.

He later returned and discovered the vehicle with the firearm and ammunition missing.

The officer later received information that it was taken to the Woodbrook Police Station where he visited and reported that the items belonged to him.

PC Rodriguez was taken to the Besson Street Police Station and is due to appear before a virtual court on October 13.