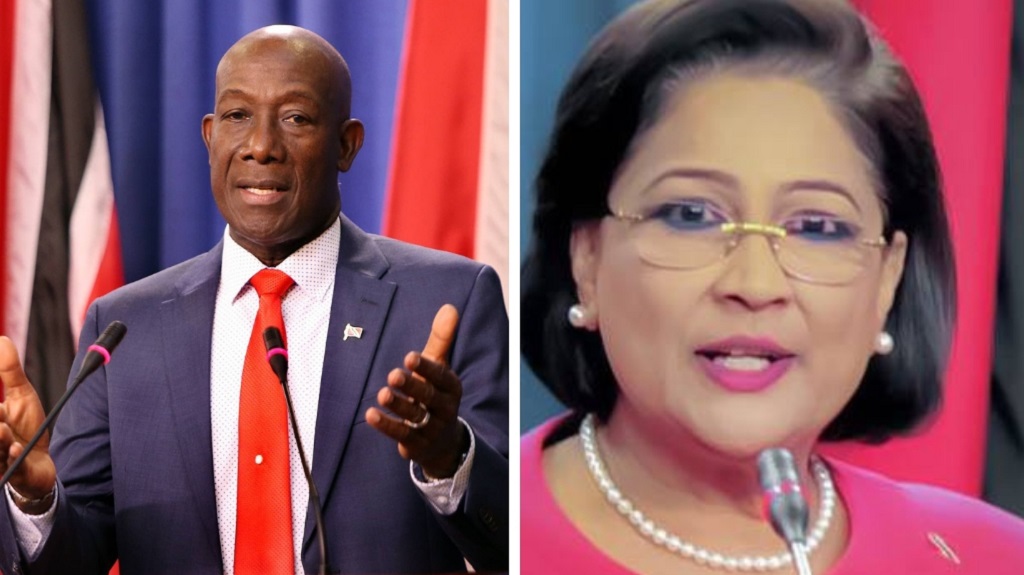 Head of the Congress of the People (COP) Carolyn Seepersad-Bachan slammed the United National Congress (UNC) and the People’s National Movement (PNM) regarding comments on race made by leaders of both parties in recent days.

The party called the comments a political strategy aimed at dividing the country.

“The Congress of the People has noted with grave consternation, that political parties have continued to use "race" as a political strategy to hold on to "governance" with rhetoric that blatantly seeks to divide the people of Trinidad and Tobago.”

“As it is written on our Coat of Arms, "Together we Aspire, Together we Achieve, we call on all those who are truly interested in building our nation to work with us. Come let us unite for a better today and a better tomorrow as the Calypsonian Merchant says, "Come let build a better nation together" for together we are stronger. God has blessed us with a truly diverse nation and people in which we should celebrate at all times. We wish all continued safety and prosperity. My God bless you and continue to bless our nation,” the COP said.

The statement was issued after comments made by UNC leader Kamla Persad-Bissessar and PNM leader Dr Keith Rowley, who spoke at party meetings on Monday and Tuesday evening, respectively.

Dr Rowley referred to comments made by Persad-Bissessar, who accused the PNM of using race in their election campaign.

“What shocked me last night is that the biggest point that came out of last night’s meeting of the UNC is that Mrs Kamla Persad-Bissessar accused the PNM…of operating the country based on race.”

“Worse than that, she is now suddenly the defender of black people in Trinidad and Tobago.”

Dr Rowley referred to attacks made against his character by former Parliamentarian Vernella Alleyne-Toppin, who claimed Dr Rowley was a product of rape during a motion of no confidence against him in 2015 under the People’s Partnership government.

“There’s this stereotype about black (men), that you are driven only by your sexual desires and you only live for sex, that’s the only thing you’re interested in or good at…I saw Kamla Persad-Bissessar and the UNC come inside the Parliament…and take that Vernella Toppin from Roxborough and accuse me and my father of rape. I understood that for what it was, it was the stereotyping of the African male,” he said.

Dr Rowley also referred to the Cambridge Analytica scandal, which was allegedly connected to the UNC election campaign in 2015.

“Now you are supposed to forget that and go to the polls and vote (for) them…worse, they paid a British company….so that black people and their children would not go out to vote,” he said.

Persad-Bissessar said at the party's Monday Night Forum in San Rafael that PNM financiers sought to turn citizens against each other through race-baiting.

“They have started that narrative, you see elections are coming. You see it on the political platforms and the songs they promote.  They go back to race-baiting.”

“They race-bait to create your enemy. PNM friends and financiers want to push racism…the enemy is not your neighbour, the enemy is that group of people, the powerful,” she said.

“They have gone back to the one thing they think (will succeed), but seeing you all tonight here, I know they are wrong,” she said.