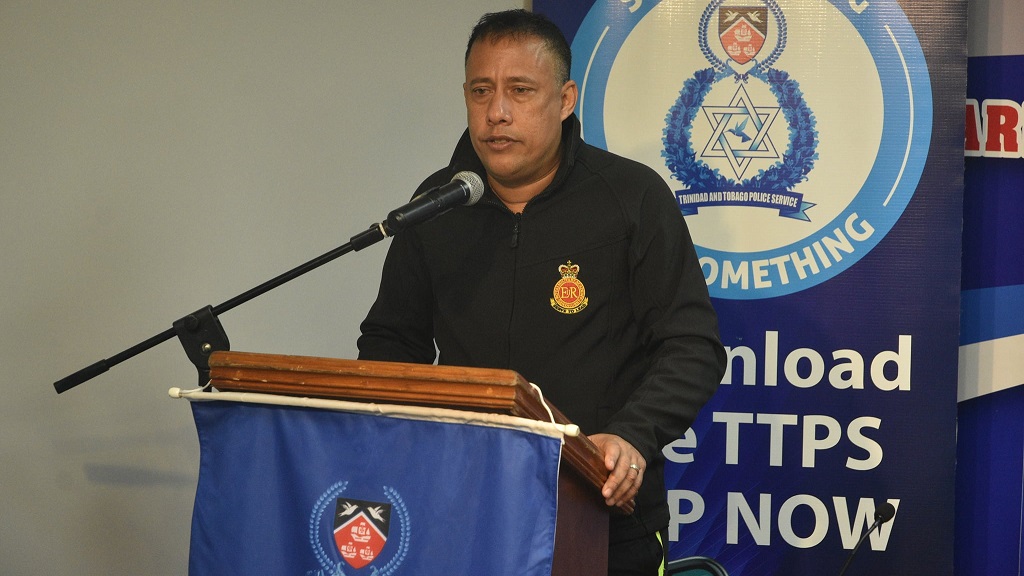 Police Commissioner Gary Griffith has condemned as "petty politics", the Opposition's failure to vote in favour of the Anti-Gang Amendment Bill, 2020.

In a statement on Friday, Griffith said the legislation curtailed gang activity and questioned why the United National Congress (UNC) refused to vote to extend the law by 30 more months.

"Unfortunately, petty politics yet again takes precedence over doing what is right for the country. We have just arrested a major person of interest involved in gang activity. Over 70 persons in the last few years. It was a major deterrent that contributed to over 115 less murders this year, compared to the same period last year."

Griffith also suggested that some Opposition members had personal qualms about the law. This, as he predicted a rise in murders.

"It seems that this Bill was an issue for some politicians. Heaven forbid, if and when gang-related murders increase, I hope that those who rejected the Bill would be prepared to answer to their God and the citizens of this country. Gang leaders could advertise to have persons join gangs now."

The Anti-Gang Amendment Bill was defeated in the House of Representatives with 20 votes in favour, zero against and 19 abstentions.

The TTPS has been pleading with the Opposition to pass the legislation which will give law enforcement the power to arrest more persons suspected of gang activity. The Bill also blocks bail for people arrested for firearm-related offences for 120 days but is set to expire at the end of the month.

The Opposition previously raised concerns about possible abuse of power, by police, under the Bill.

However, National Security Minister Stuart Young rejected the claim while speaking in the Parliament today as he noted that no such reports have been registered since the Bill's implementation in the last 30 months.