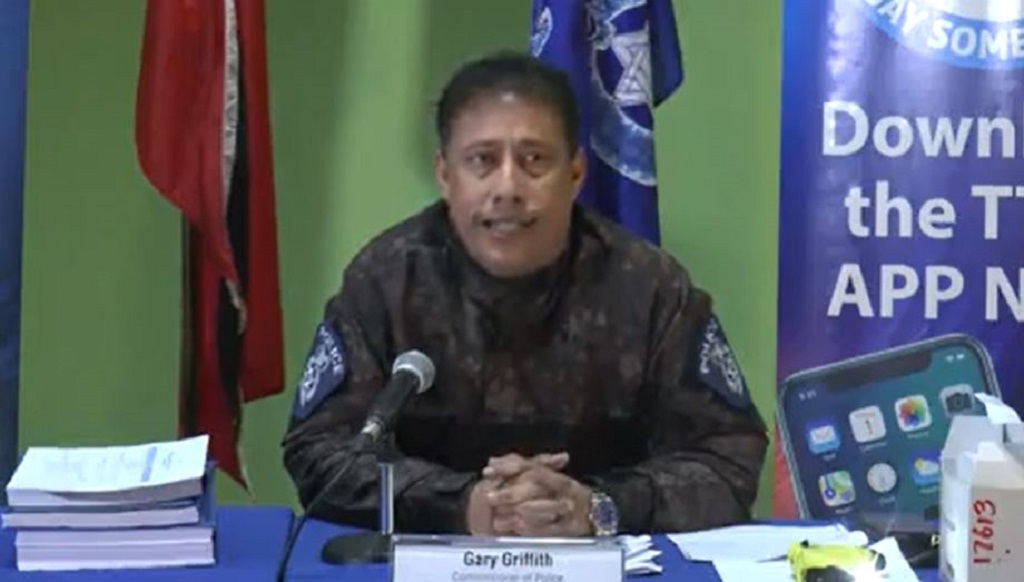 Police Commissioner Gary Griffith has defended the Police Service’s handling of an investigation into acting DCP Irwin Hackshaw’s acquisition of funds amounting to $2 million that was present in several of his accounts.

Griffith was speaking at the police service’s weekly media conference on Thursday.

Commenting on public criticism that the TTPS did not conduct the probe fairly, Griffith called for persons with information to provide evidence.

“If there’s enough evidence to verify that the person acquired funds from illegal means that is how you decide if someone is culpable, not by how much is in their account,” he said.

“It means that a police officer must be poor, apparently, in the eyes of some people. I find it very interesting when persons automatically try to label a police officer because that person may have $2 million dollars in their account. I'm not here to judge, we are here to work on the evidence,” he added.

The top cop also clarified that police officers can earn income through investments and are not always solely dependent on their salary.

Meanwhile, Griffith assured that while the TTPS has ended its investigation, it will work with the Police Complaints Authority (PCA) which is still conducting its enquiry.

“The PCA must never be seen as an avenue against the Police Service. They are to assist me in weeding out rogue elements and to conduct thorough investigations and to clear the air where many police officers may be unjustly targeted.”

“The PCA, they will conduct their investigation because they may very well, they may be going at a totally different angle. I am not here to get involved in the PCA. What I would do, however, is all of this, there was [an] intense investigation done by the Trinidad and Tobago Police Service. All of this would be submitted to the PCA and it would then be given to them to assist them in continuing their investigation. Based on their findings, it will then be brought to the Trinidad and Tobago Police Service. “