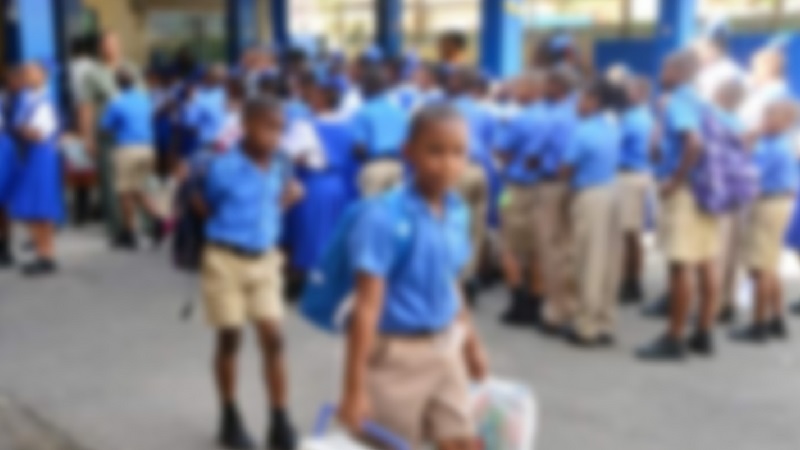 Police Commissioner Gary Griffith said he never issued any orders for police officers to check attendance levels of teachers during last Friday's day of 'rest and reflection' on September 7.

In a statement issued Monday, Griffith said no directives were given for police officers to carry out roll calls on teacher absenteeism on September 7, 2018.

Griffith's comments come following statements made by head of the Trinidad and Tobago Unified Teachers' Association, Lynsley Doodhai, that some principals had reported that police officers had entered schools asking which teachers were absent on that day.

The statement is as follows:

"Further to the claim made by President of the Trinidad and Tobago Unified Teachers Association, Mr. Lynsley Doodai, that police officers collected data on teacher absenteeism on Friday 7th September, 2018, the Commissioner of Police Gary Griffith wishes to advise the following:"

"1. No such instruction was issued from the Commissioner of Police, and further we have no such information that any senior member of the TTPS issued such an instruction to police officers, conducting patrols, to undertake a roll call of teachers."

"2. The TTPS has absolutely no report at any Police Station of such a claim."

Griffith said in order to ensure transparency, TTUTA should report the officers who committed these acts, giving descriptions and the names of the officers or any other information which would help identify them in order to investigate the matter.

He said this would ensure that if any officer did usurp his authority and act in such a manner, he would be disciplined accordingly.

Griffith added that staion districts are mandated to carry out mobile and foot patrols in areas where schools are located and added that school principals have requested increased police patrols for added security and safety.