CoP: Families of caged people could be suspects in trafficking case 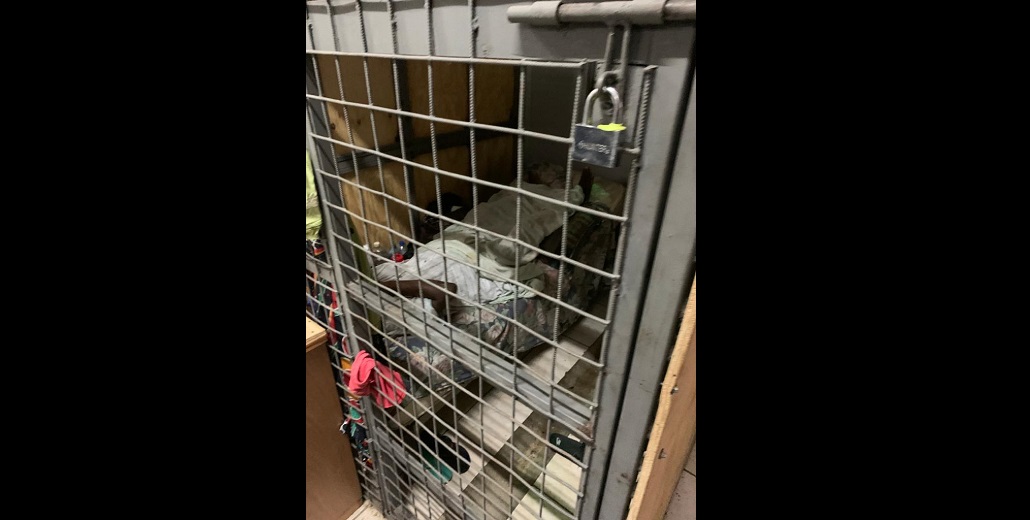 Police Commissioner Gary Griffith has warned that relatives who knew of the conditions at the Transformation Life Ministry Rehabilitation Centre but placed their family members there, could be charged.

He made the comment in a statement issued on Thursday.

"The CoP also says any family member who knowingly or recklessly submits their family members to this sort of treatment may become a secondary party to these offences," the release said.

Griffith stated that the offences referred to fall under the Trafficking in Persons Act as he sought to defend his statements about the 69 rescued people being kept as slaves and trafficked.

He said Chapter 12:10, Section 3, of the Act explains that ‘abuse of a position of vulnerability' includes:

(b) taking advantage of the vulnerabilities of a person resulting from -

(iii) physical or mental disease or disability of a person, including addiction to the use of any substance.

He added that the Act says ‘exploitation’ includes:

(a) keeping a person in a state of slavery and

(b) subjecting a person to practices similar to slavery.

He further lashed out at a Trinidad and Tobago Express editorial which accused him of making rash comments about the incident.

“Ironically, on World Mental Health Day today, it is remarkable that we are debating the pros and cons of housing human beings in tiny cages, some being left unclothed, being handcuffed, allegedly being abused in various forms, with political entities casting blame, and more so, with an editorial on the October 10th, Trinidad Express, placing emphasis on slanting a story to be based on rushed judgement."

The top cop further questioned why other elements of the incident haven't been highlighted as he slammed his critics.

"This advisory comes as a direct result of the ongoing public debate as to the use of terminology related to the unearthing of citizens of Trinidad and Tobago in conditions that can be tantamount to enslavement. Including, allegedly being restrained in cages, with little to no facilities, at times allegedly being subjected to various forms of physical and other forms of abuse."

Griffith: I will defend the defenceless

The Police Commissioner has said that he will continue to defend the vulnerable in society as he noted the public discourse on the lack of facilities to treat mentally ill patients.

He said based on the conditions that the individuals were kept, it is the police's job to rescue them.

"The role of the Trinidad and Tobago Police Service is to protect and serve, and as such, this includes the protection of ALL citizens. As such, if such citizens were allegedly being held against their will, caged, shackled, tortured or abused, whether they are mentally ill or not, it is the responsibility of the Police to remove them from Harm."