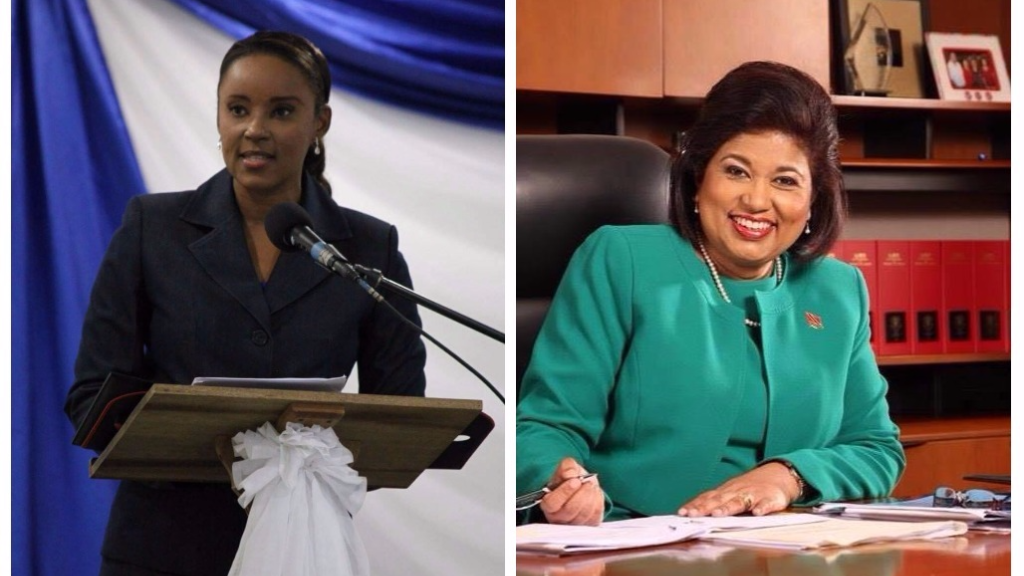 The internal election for the leadership of the Congress of the People will take place August 20, 2017.

The election was postponed following a threat of legal action in the form of a pre-action protocol letter for the removal of a candidate in the Political Leader Election, originally scheduled for July 9, 2017.

The decision to reschedule the election to August 20 was taken at a General Membership Meeting today to resolve issues raised in the pre-action protocol letter.

The meeting also decided, by a margin of 2 to 1, that the election will proceed with all 3 candidates – Dr. Sharon Gopaul-McNicol, Carolyn Seepersad-Bachan and Nicole Dyer Griffith as contenders for the top post of the party.

The party’s members acknowledged the importance of the election for the rebuilding process and future of the Congress of the People as a political party representing an alternative to the “entrenched traditional parties”.

Members included on the membership list already verified and approved are eligible to vote on August 20 for the next Political Leader of the COP.