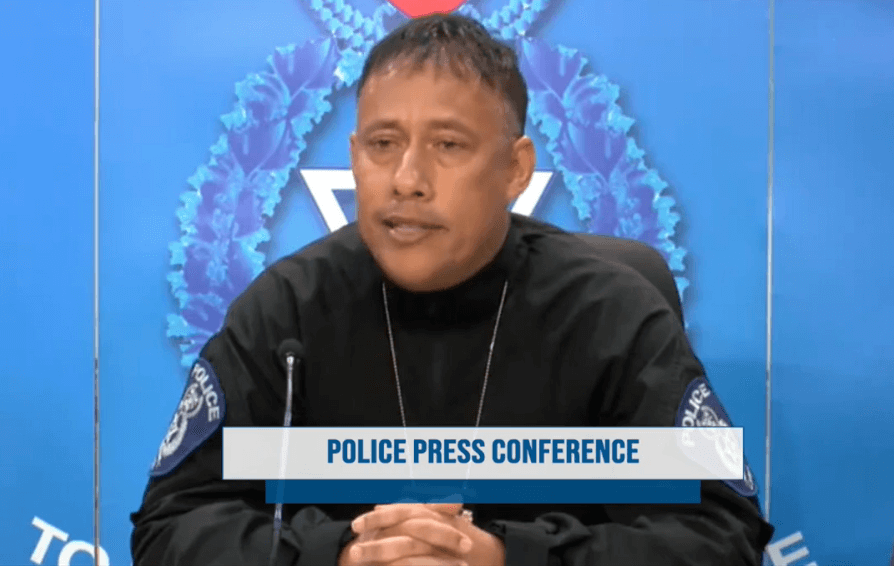 The Commissioner of Police (CoP) has acknowledged receipt of the report from the Police Complaints Authority (PCA) into the killing of three men by members of the Trinidad and Tobago Police Service on June 27 and is assuring members of the public that he will act accordingly.

In a statement on Monday evening, Commissioner Griffith Gary Griffith reiterated that he was awaiting the preliminary report before taking decisive action. He said this will occur but would not be made public knowledge until the lawmen are informed.

“Now that he has received it, it would be reviewed and he would act accordingly. What he would not do, is to make a public comment as it pertains to any decision made, on any police officer, without first informing said officers. This is now being done, and the public would be informed accordingly, but only after the officers are informed.”

Griffith further described as “unfortunate”, the PCA’s decision to issue a media release of its recommendations before it had reached the desk of the COP.

He said the officers were now made aware of the actions advised against them and not through the proper channel.

“This is not the appropriate manner to deal with such sensitive issues, by sending out a media release to the public, without the person required to action the recommendation, even getting the actual correspondence in his hands to do so.”

The CoP said he would inform the public of the action taken by 9 am on Tuesday after the said officers have been briefed and informed.