CoP promises no more tit for tat with media 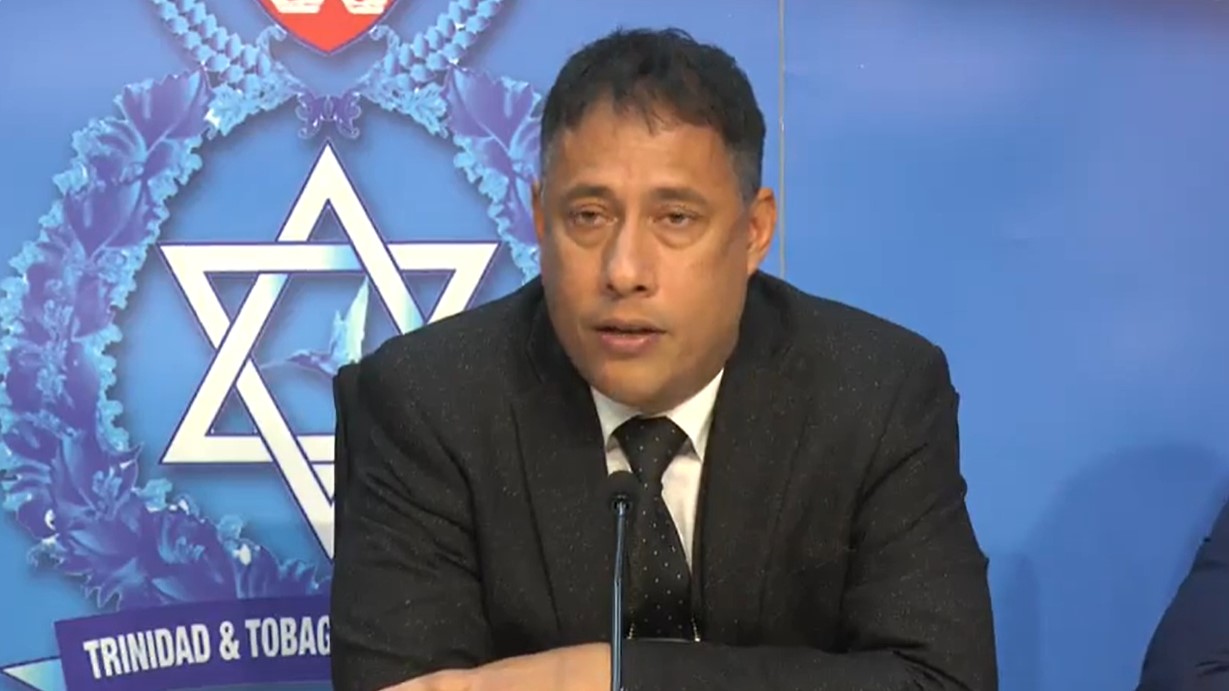 Commissioner of Police, Gary Griffith says he’s closing the book on the drama between him and the Trinidad Express.

Flanked by Head of Legal at the Trinidad and Tobago Police Service, Christian Chandler, Griffith sought to put an end to the back and forth. “I intend to put closure to this, I think the country has grown weary of this to and fro. I just want to clarify something because I want to move forward pertaining to what we are here for the TTPS, which is here to protect and service with pride and not to have to keep outing fires based on allegation,” he said.

Referring to an incident in which a picture of the Four Roads Station Diary was allegedly taken and supplied to a journalist, Griffith says any officer willing to do such a thing damages his own credibility. He says journalists must be more discerning in their dealings with potential sources. “Is it that we are saying that every time anyone of those thousands of persons who just for example, just have an axe to grind, they can easily make an accusation, and this is going to be on the front page?” he questioned.

Last Sunday, the Express published a story claiming that a man accused the commissioner of assaulting him in a police station. The man has since sworn an affidavit stating that Griffith never laid a hand on him and that the contents of the article were untrue.

The Law Association also had their say, encouraging investigations to be conducted into the matter.

Commissioner Griffith says despite the incident, the TTPS intends to continue working with members of the media to provide support where necessary.