CoP slams residents who deny SORT officers were shot at 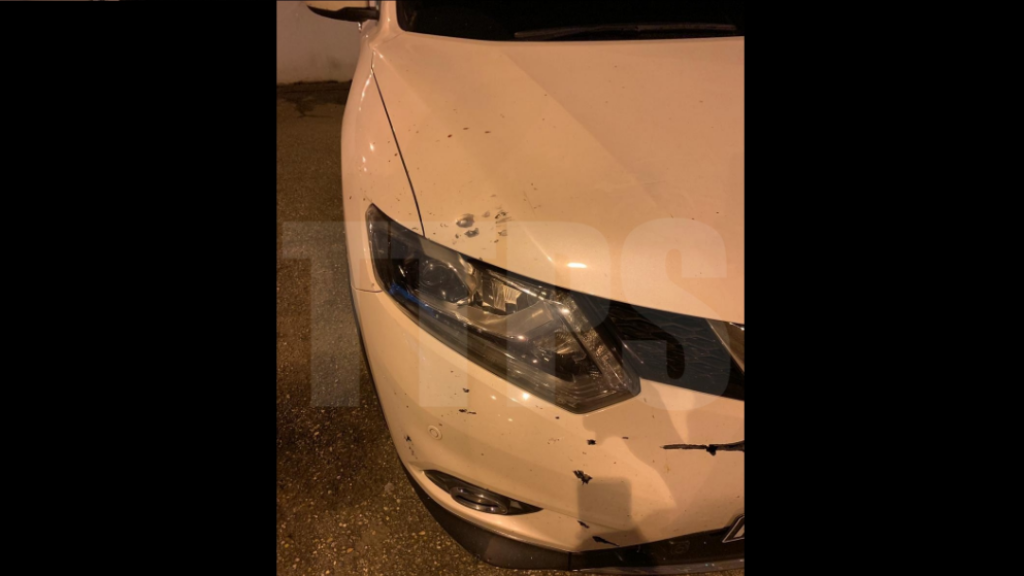 The TTPS shared a photo of the vehicle SORT officers were in when they were shot at in Santa Cruz.

Commissioner of Police, Gary Griffith has shared a photo of the police vehicle Special Operations Response Team officers were driving when they were reportedly shot at by assailants in Santa Cruz on Friday night.

In a statement sent by the Trinidad and Tobago Police Service, Griffith slammed claims by residents of the area who claimed that officers had, contrary to police reports, not been fired upon.

Griffith had some choice words for critics of the actions of the SORT officers, saying it was “amazing that residents always have bionic eyes, when the police are defending their lives against imminent threats, but of the 340 plus persons killed this year, for some in that same area, with the same bionic eyes, they conveniently wear blinkers and see nothing nor do they seem to be concerned, because you never hear their voices when gang members kill innocent persons.”

One of the officers involved in the ordeal had to seek medical treatment for gunshot wounds, and police said they recovered a loaded firearm from the scene.

Griffith continued, “What would they claim? Did the officer shoot himself to find an excuse to fire back? No! The officer was shot at. They tried to kill him. For those who refer to the victims as "innocent" people, this says a lot about these sympathizers' character.”

The Commissioner said, “Anyone who aims a weapon or shoot at my officers, they have my full support and directive to do what is required to neutralize the threat and they did.”