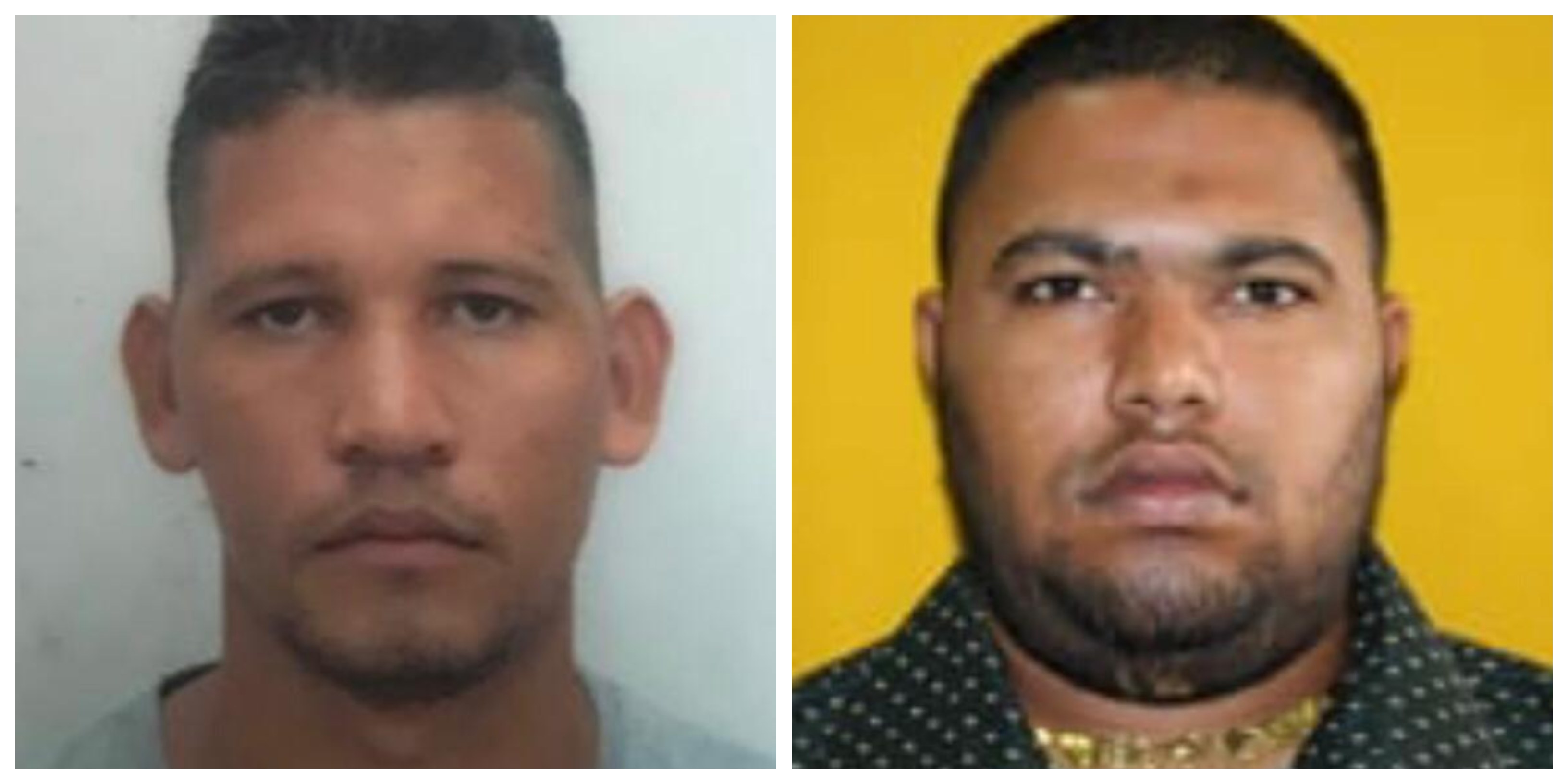 A police officer and a Venezuelan national appeared in the Chaguanas Magistrates’ Court today to face charges in connection with trafficking in persons and other gang-related activities.

They were arrested during an anti-crime exercise conducted in the Central Division on Monday.

Police officer, Vicash Ramtahal, who was last attached to the Central Division, has been charged with the following offences:

2. Supporting a gang in the commission of gang-related activity.

5. Inciting or causing a child to engage in sexual activity.

Julio Caesar, the Venezuelan national, was charged with the following offences:

2. Supporting a gang in the commission of gang-related activity.

A second Police Officer was arrested was released on Thursday pending further enquiries.

Other persons are expected to be arrested soon. Enquiries are continuing.

The exercise was conducted by members of the Special Operations Response Team (SORT), the Counter Trafficking Unit, and a specialized team established by Commissioner of Police, Gary Griffith.

Police dish out 44 tickets, while three held for DUI