Cops approach DPP on charges against SRP in contraband case 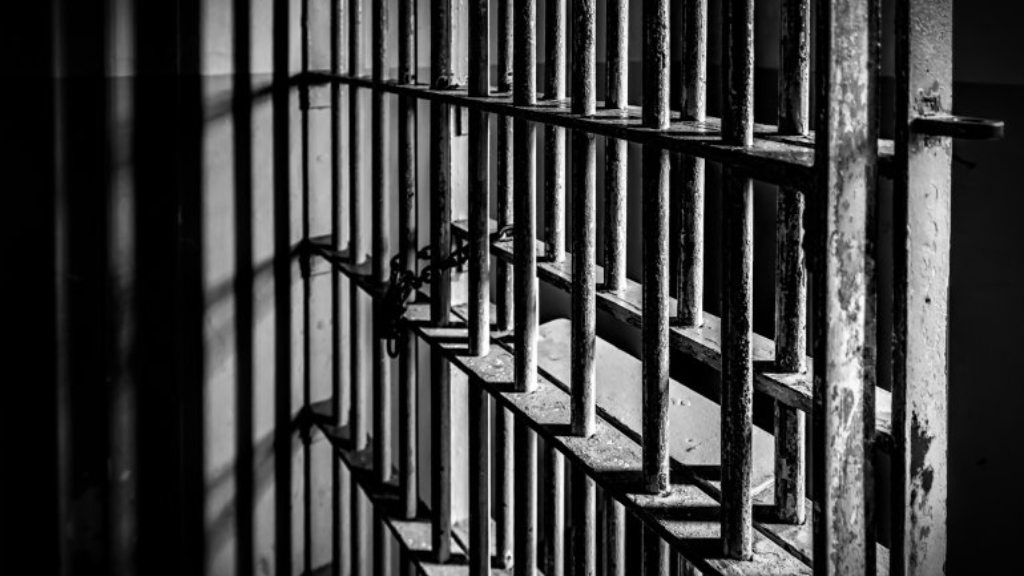 Investigators are expected to approach officials at the office of the Director of Public Prosecutions on Thursday for advice on how to proceed against a female Special Reserve Police (SRP) officer who was detained after a small quantity of drugs was found at a Port of Spain police station.

The suspect was arrested on Sunday morning at her home in San Juan by officers of the Port of Spain CID under the supervision of Snr Sup Ajith Persad.

She has since been questioned and placed on identification parades, and she was allegedly pointed out by a prisoner at the Central Police Station as being the person responsible for providing the contraband items.

According to police reports, last Friday, a KFC bag, which contained a number of contraband items, were found in a cell at the Central Police Station, located along St Vincent Street, Port of Spain.

The cell, LoopTT was told, was next to one in which murder-accused Andre Lavia was being housed at the time.

Acting on information received earlier that night, a team of officers led by ASP Parriman visited the cell at the police station where they found the illegal items.

The items were seized, and searches were conducted of prisoners who were in nearby cells, however, nothing illegal was found.

Business owner escapes with his life after attempted shooting