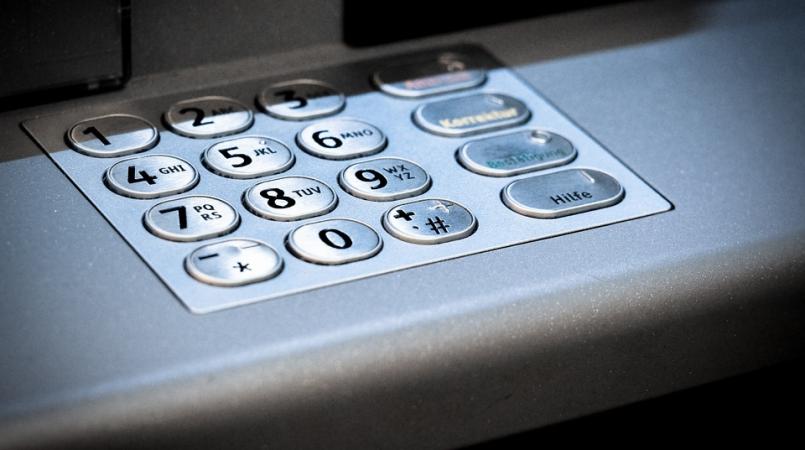 The five suspects are from the Western Division.

According to police, officers of the Port-of-Spain Criminal Investigations Department and Central Police Station on patrol on Wednesday received information of men seen tampering with an ATM machine at First
Citizens’ Bank (FCB) Independence Square.

The officers made several checks at other ATMs and gathered information.

The information took the officers to the Western Division in pursuit of the suspicious vehicle and its occupants.

Upon reaching FCB on the Diego Martin Main Road, the officers observed a vehicle parked on the roadway and a male with a hat and jersey concealing most of his face and tampering with an ATM machine.

The vehicle sped off.

The officers received assistance from the Western Division Special Patrol who intercepted the said vehicle with four occupants along the Diego Martin Highway.

A search of the vehicle revealed a cashccounting machine, card skimmer, blank card and a quantity of cash.