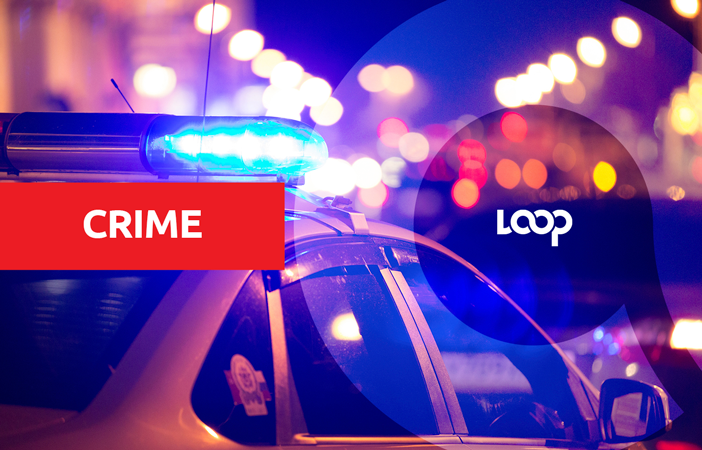 The swift work of officers of the Port of Spain Division resulted in the arrest of a 32-year-old man, moments after a robbery in the capital city.

Police said around midday yesterday, officers were on patrol along Chacon Street, Port of Spain, when they observed a man running along the roadway.

Shortly after, someone else raised an alarm indicating that a robbery had happened. The officers immediately gave chase, and they were able to detain the suspect a short distance away.

He was held with a cellular phone, valued at $4,000. The phone was returned to the victim who was nearby, who identified the thief.

As a result, the suspect, who is from Sea Lots, was taken into custody.

Police said the incident occurred during an operation in the capital city led by Snr Sup Moore and Sup Ramjohn.

The lawmen are maintaining a presence in the city in a bid to ensure that law and order is maintained, after police were informed of recent  ‘snatch and grab’ robberies in the capital city.