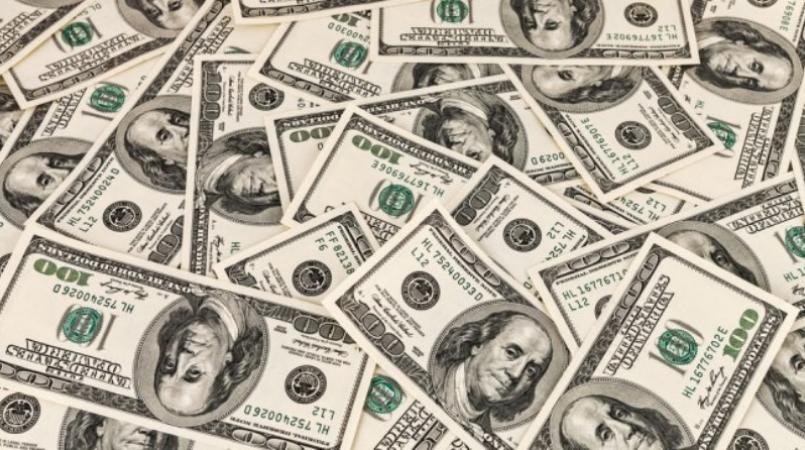 Officers of the Penal Police Station have arrested three men and seized a quantity of US currency in an anti-crime exercise conducted in the district early on Saturday.

Officers were on mobile patrol along Tulsa Trace, San Francique Village, Penal around 1.30 am when they observed a pirogue with three male occupants proceeding along a river.

The officers, with the assistance of officers of the Penal Criminal Investigations Department, intercepted the pirogue when it came to land at Rahamut Trace.

The suspects attempted to flee the scene but were held a short distance away.

Officers searched the area and found an old washing machine inside a shed.

The three suspects, a 34-year-old and a 24-year-old both of Maraval, and a 34-year-old of Debe, were arrested in connection with the find and officers of the Financial Intelligence Bureau contacted.