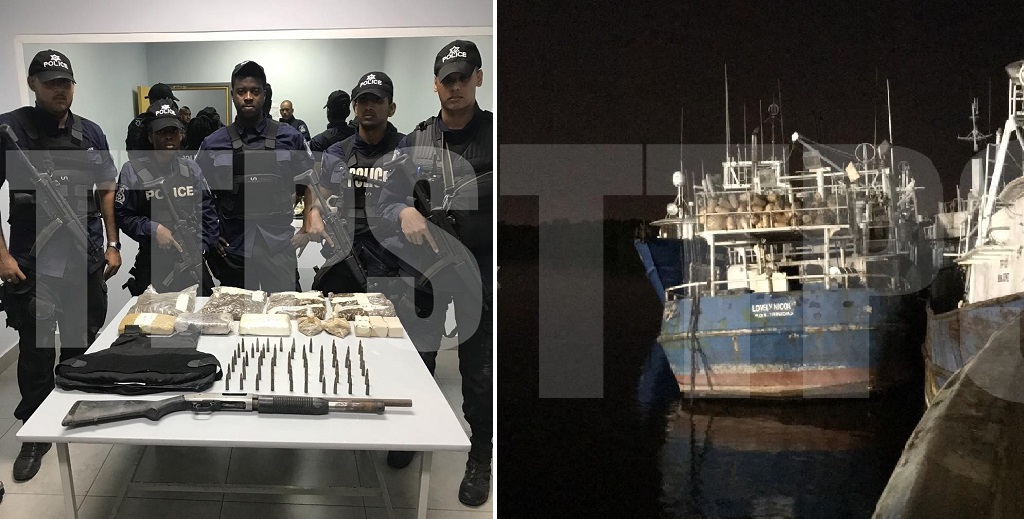 Over TT$400,000 in narcotics were seized by officers of the Port of Spain Division, during a joint operation with the Trinidad and Tobago Coast Guard (TTCG) on Thursday.

According to a statement by the TTPS, TTCG assets were used to search several vessels berthed off the Sea Lots shoreline. Six kilograms of marijuana, one kilogram of cocaine, a Mossberg pump-action shotgun, 278 rounds of ammunition and a bulletproof vest were found.

The exercise was spearheaded by acting ACPs Forde and Williams and acting Snr Supt Moore. Insp McGuirk and acting ASP Ramesar will be supervising investigations into the discovery.