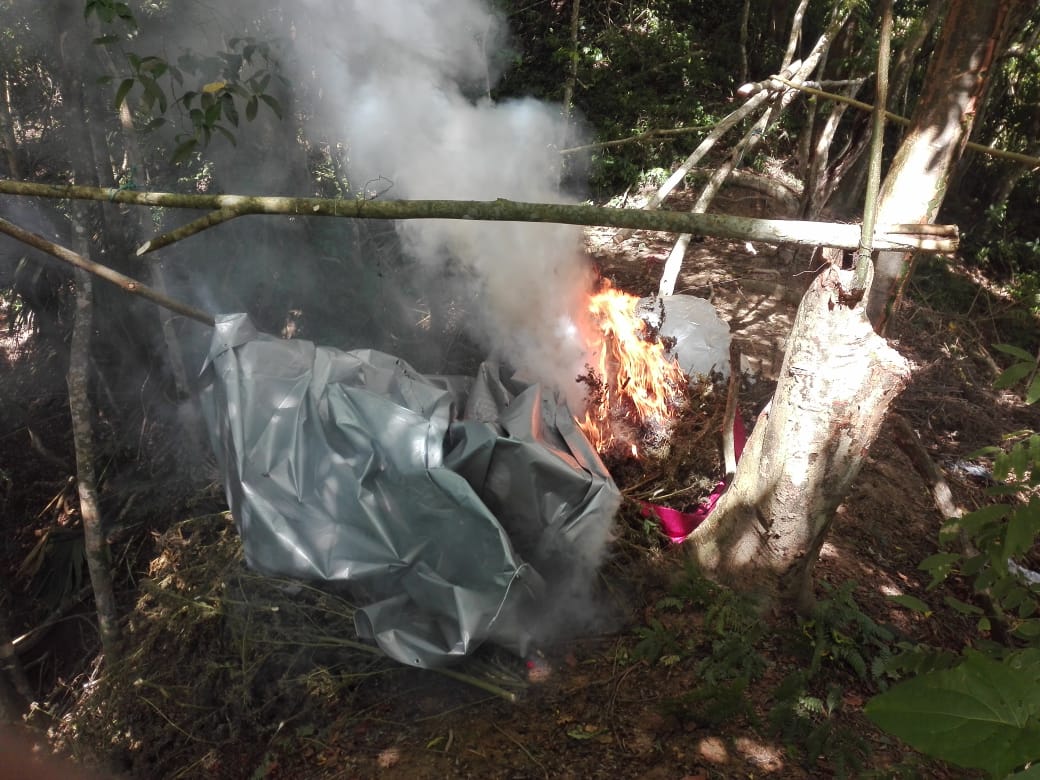 Police discovered a quantity of marijuana trees and marijuana seedlings with a street value of $12.75 million during a marijuana eradication exercise conducted in Moruga on Wednesday.

During the exercise, officers walked about five kilometres into the La Lune forest where they discovered, and subsequently destroyed four marijuana fields. 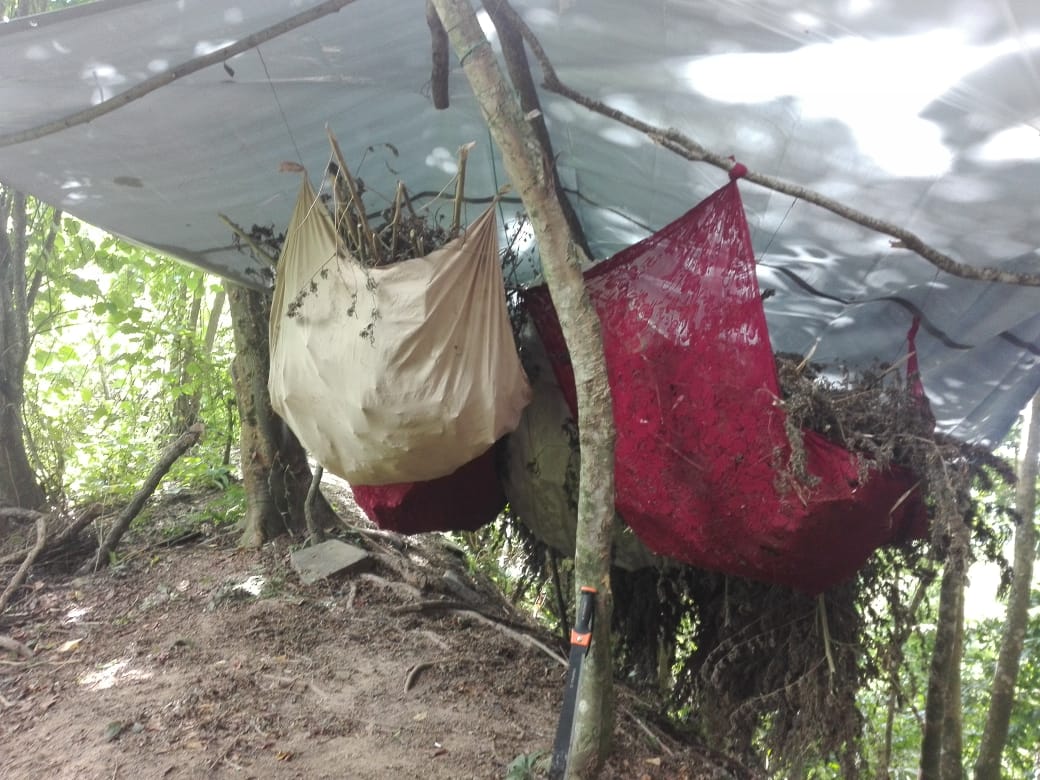 The fields had around 600 marijuana trees and one seedling bed, cultivated on approximately three and a half lots of land.

The officers also located and destroyed two camps which contained 500 kilogrammes of cured marijuana. No arrests were made so far in connection with this find.