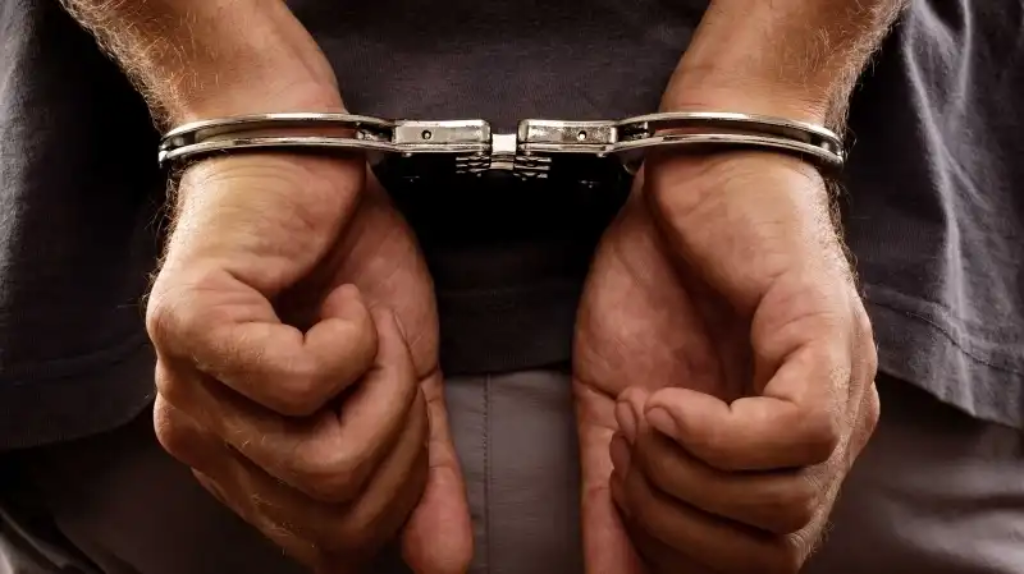 One man is in custody as police continue their inquiries into the death of 65-year-old Anthony Noel.

The 65-year-old from Bethel was last seen on June 17 at the Lambeau harvest.

He was reported missing by his family after failing to return home.

His body was found at Logwood Park on Saturday evening.

An autopsy has been ordered, and is expected to be performed before the end of the week.

However, following interviews and the recording of statements, and the meticulous efforts of officers from the Old Grange Police Station, two of the suspects were released.

Only one man, said to be from the area, remains in police custody.

He is expected to remain in custody until the results of the autopsy are received by investigators, who will then approach officials from the office of the Director of Public Prosecutions for instructions on how to proceed.

Police on the scene of homicide in Laventille