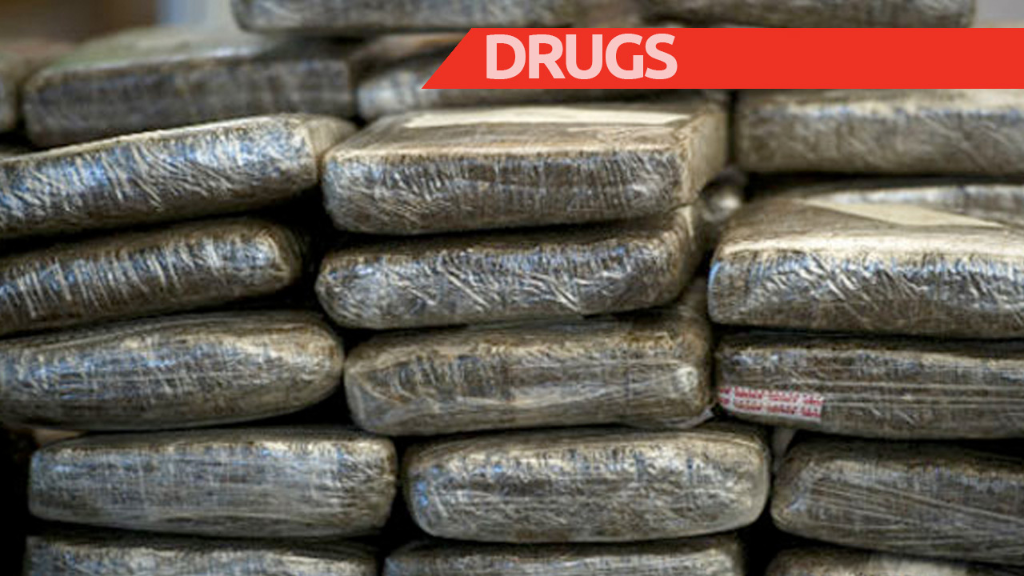 According to updates from the Trinidad and Tobago Police Service (TTPS), the find was made by officers of the North Eastern Division during an anti-crime exercise in the Las Cuevas village from 10:30 am to 2:00 pm on September 8, 2018.

During the exercise, officers attached to the Maracas Bay Police Station, Blanchisseusse Police Station and the Canine Branch, carried out a search in a forested area.

There, they found 3 rectangular packages wrapped in plastic containing three kilogrammes of cocaine along with another packet containing 80gms of marijuana.