Cops hold one for questioning in Palmiste woman's disappearance 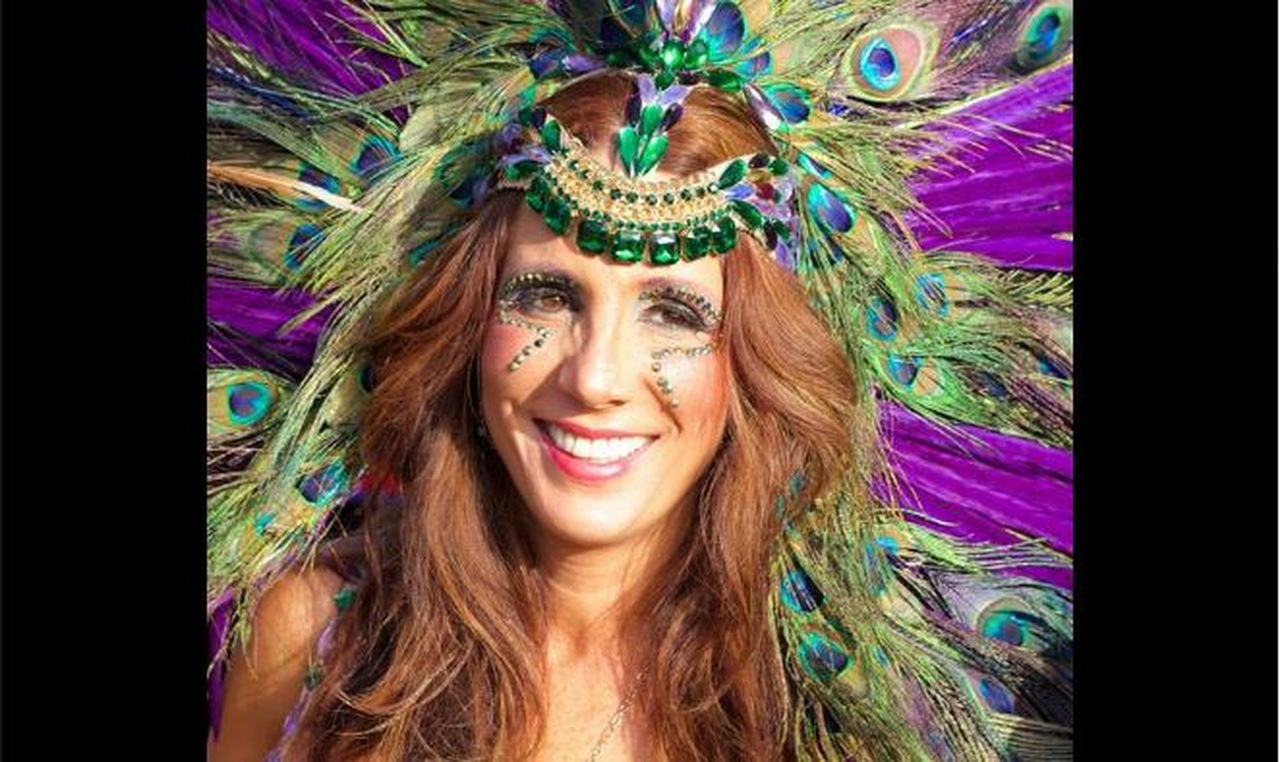 A man from Cypress Hills, Union Hall, is said to have assisted police with their investigations into the disappearance of 47-year-old mother of three, Natalie Pollanais.

Up to midday on Friday, Pollanais’ whereabouts were not known.

Police are also keeping their cards close to the chest when asked for an official comment on if a request for a ransom was made.

Pollanais was last seen leaving the C3 compound along Corinth Road, San Fernando, around 11:30 am on Thursday. She was wearing a teal gym outfit.

She has not been seen since.

Her vehicle was recovered outside an apartment complex at Cypress Boulevard at about 10:15 pm on Thursday.

It is currently at the San Fernando Police Station being examined for fingerprints and other evidence.

The suspect was held for questioning during the exercise which led to the discovery of the car.

He has since been released from police custody.