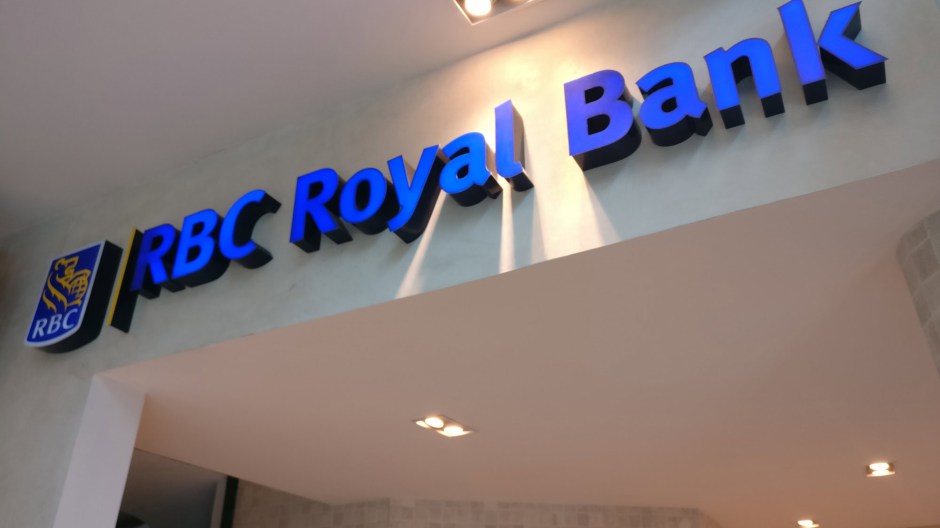 North Eastern Division police are investigating a report of an attempted robbery at the RBC Royal Bank in San Juan.

This time, the would-be thieves were unsuccessful as no money was stolen.

The suspects managed to make their way through a hole in the ceiling of the building on Tuesday night.

However, the thieves failed at their attempts to get into the vault of the bank, and eventually fled the scene the same way that they entered.

The discovery of the break-in was made around 7 am on Wednesday when personnel reported to work.

This incident came just days after a robbery at the Woodbrook branch of Republic Bank.