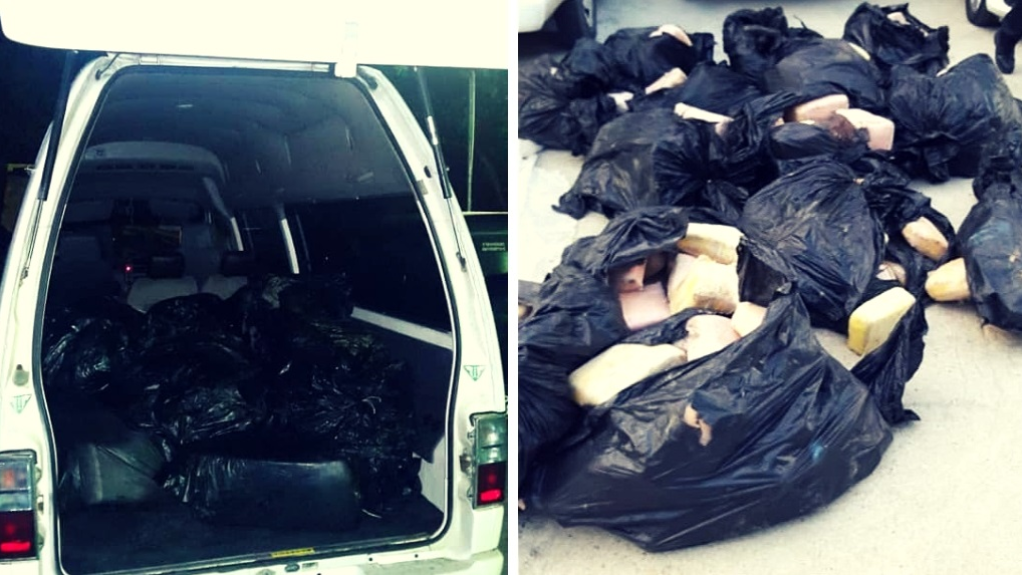 Police arrested five people and seized over a thousand pounds (600 kilogrammes) of packages allegedly containing marijuana during a drug bust in Valsayn on Sunday morning.

According to a statement from the Trinidad and Tobago Police Service (TTPS) on Sunday, the raid took place around 2:00 am at a house at Mayfield Road, Valsayn North.

Officers searched a Nissan E25 panel van where they found approximately 600 kilogrammes of packages containing what appeared to be marijuana, packaged in black garbage bags.

The estimated value of the seizure was not yet revealed by police.

Police Commissioner Gary Griffith, who recently received five death threats within the course of several weeks, said he intends to break the back of the drug trade and cripple their business.

This operation follows a previous separate incident in which over $2 million worth of illegal drugs, along with several automatic rifles, were seized and several people detained.

Griffith said when these busts occur it means someone in the underworld is losing out.

"When such seizures take place, somebody in the underworld loses out which is not my concern."

"The more criminal elements commit violent crime and the more death threats they send, the harder we would swing.

"At the end of 12 rounds, with the grace of God, good would prevail over evil and we would remain standing," he said.

Gary on fifth death threat: This is getting boring