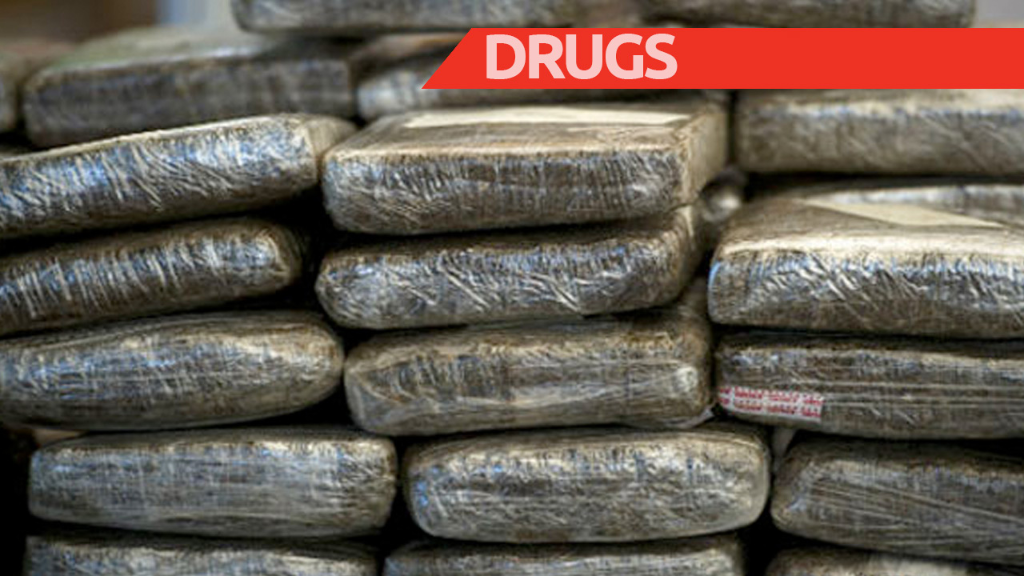 An estimated $1.2 million in drugs were seized on Sunday afternoon.

The drugs, which included 14 packages of compressed marijuana, and 50 containers of cocaine, were seized in a white car which was left unattended at the carpark of the Price Plaza Mall in Chaguanas.

According to police reports, officers of the Central Division received information that the drugs were in the vehicle on Sunday morning.

A team of officers, under the supervision of Snr Sup Inraj Balram and ASP Smith were dispatched to the location.

However, instead of immediately seizing the drugs, the officers surveilled the vehicle for several hours to see if anyone would claim it.

When it came close to 6pm and no one had approached the car, the officers the vehicle and seized the contents.