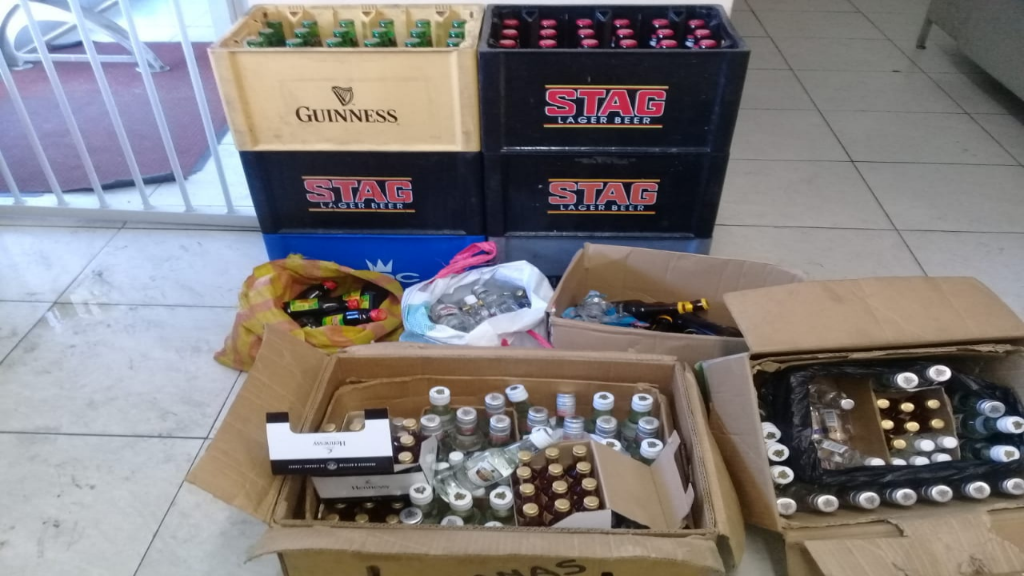 Three men are expected to appear before a Port of Spain Magistrate this morning after they were held with a quantity of stolen alcohol and marijuana.

According to reports, a team of officers from the Port of Spain Division, Inter-Agency Task Force, and City Police, led by Superintendent Charles, with assistance from Inspector McGuirk, Cpl John, and Cpl McShine, among several others, were conducting routine patrols in the area, when they observed three men by the market packing away several cases. 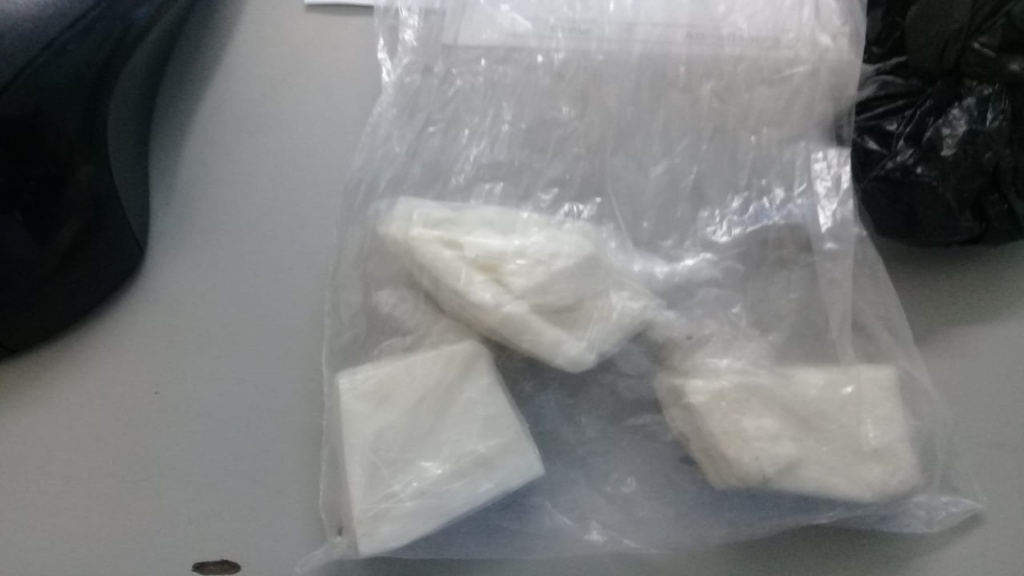 The men, on seeing the police vehicle, began to act in a suspicious manner, which piqued the interest of the officers.

The lawmen stopped and spoke to the three men, and it was soon discovered that they could not account for the ten cases of assorted alcoholic drinks – including bottles of Guinness, Magnum, White Oak, and Black Label Rum.

The men were then searched, and one of them allegedly had in his possession a quantity of cocaine, while the other had a quantity of marijuana.

As a result of the finds, the three men were all arrested and taken into custody.

They were questioned and charged.