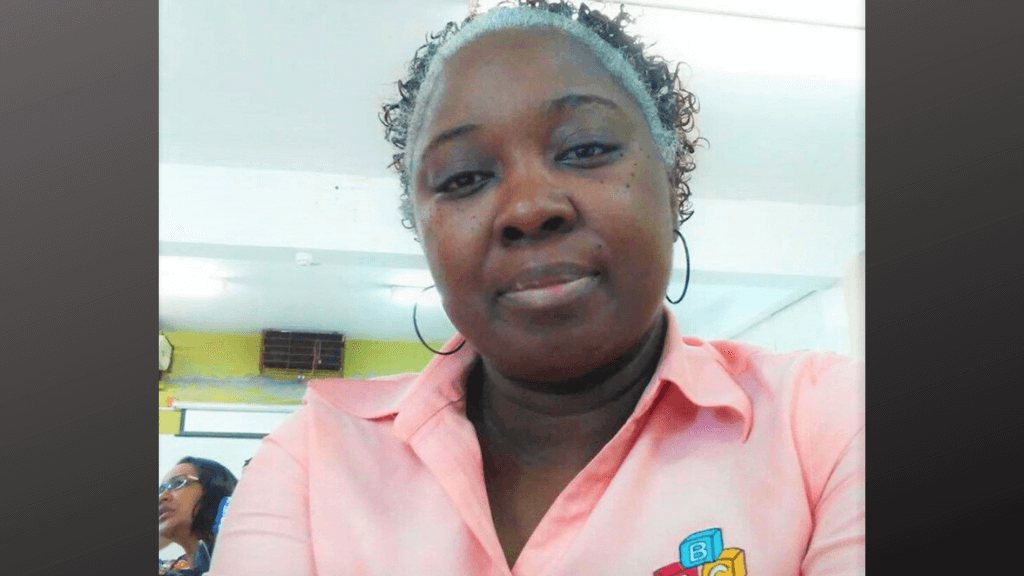 The 43-year-old man, who admitted to killing school teacher Jezelle Phillip, is to be questioned today.

Following the attack yesterday, outside of a daycare along lower George Street, Port of Spain, the suspect then calmly made his way to the Besson Street Police Station and told officers what he had done.

He then handed over a knife which was in a black container, and said it was the murder weapon.

The suspect was immediately detained, however, officers observed a wound to his left hand.

As a result he was taken for treatment at the Port of Spain General Hospital.

The wound, which police believe was self inflicted during his attack, was treated, and the suspect was handed over to police once again.

Phillip was fatally stabbed around 7.30 am on Monday in the presence of five students.

Eyewitnesses contacted the police and paramedics and the woman was rushed for medical treatment, but she succumbed to her injuries about two hours later.

Phillip's autopsy is expected to take place today at the Forensic Science Center in St James.

Teachers commit to delivering curriculum after shooting near school