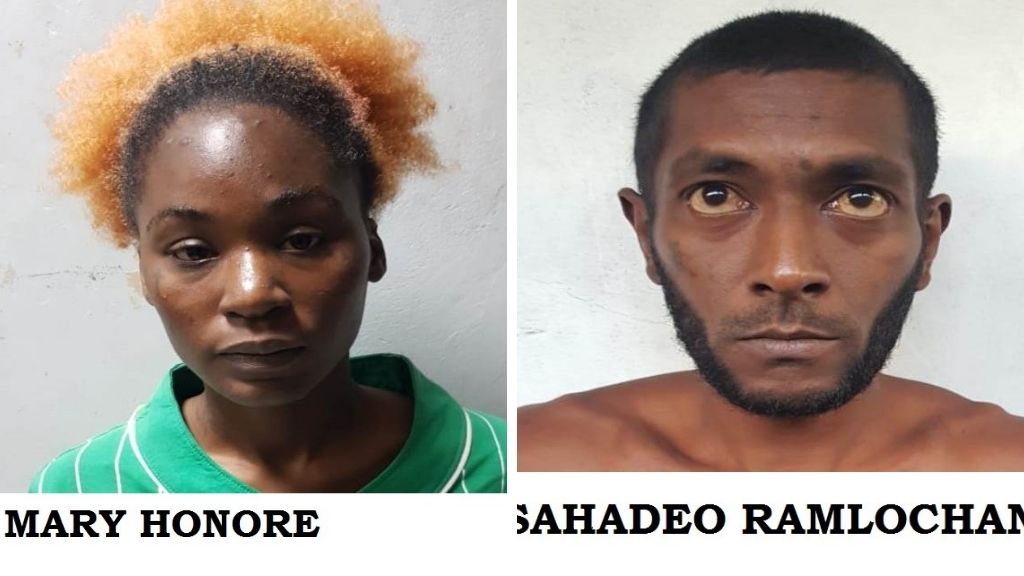 Three people, including a minor, were arrested and charged for possession of cocaine for the purpose of trafficking by officers of the Northern Division Task Force (NDTF) Area West.

They were held during an anti-crime exercise conducted between 3pm and 7pm in the Division on Wednesday.

The exercise was supervised by Sgt La Pierre and included PCs Niles and Persad, the Canine Unit, and officers attached to the Northern Division Task Force Area West.

As the exercise continued, the officers found and seized 340 grammes of cocaine in a bushy area outside of a secondary school.

The total value of cocaine seized has an estimated street value of $189,000.

Police seize $4.5M in cocaine in Port of Spain

Police seize over $800K worth in cocaine at Tunapuna business place