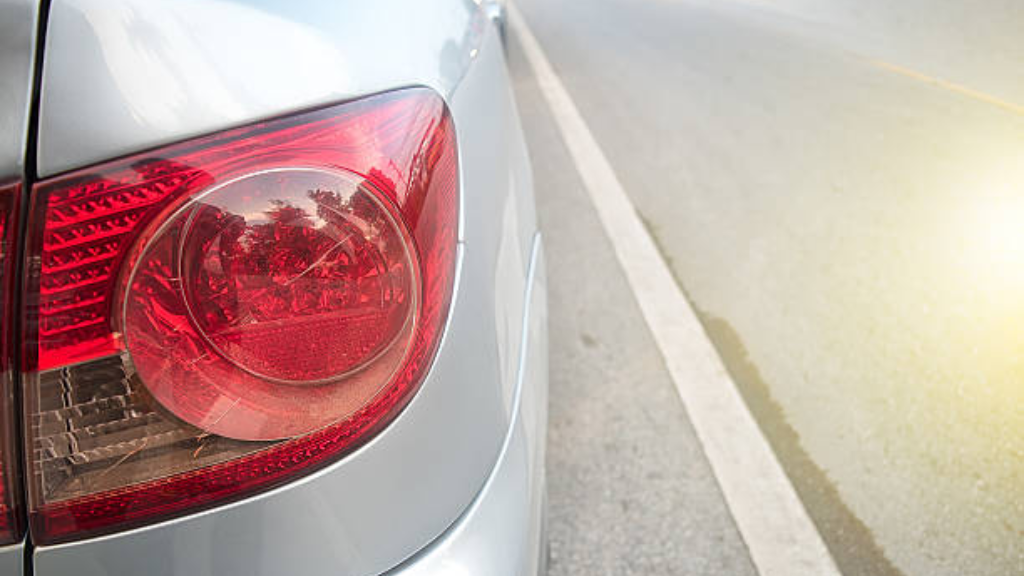 The swift work of police officers from the San Fernando Police Station led to the recovery of a vehicle, less than five hours after it had been reported stolen.

The incident took place at about 3 am on Sunday.

Police were told the 45-year-old taxi driver was plying his silver Nissan B14 motor vehicle along the Southern Main Road, La Romaine, when upon reaching the vicinity of Gulf City traffic lights, he picked up two passengers.

The men asked to be taken to San Fernando.

Upon reaching the vicinity of High Street, they assaulted the driver and kicked him out of his vehicle, before escaping in the car.

The driver notified police, and officers received key intelligence on the location of the vehicle.

PC Harripersad, along with a team of officers made checks in an abandoned car park along Olera Heights Circular Road, San Fernando, where the vehicle was seized.

It is expected to be dusted for prints to determine who the thieves are.