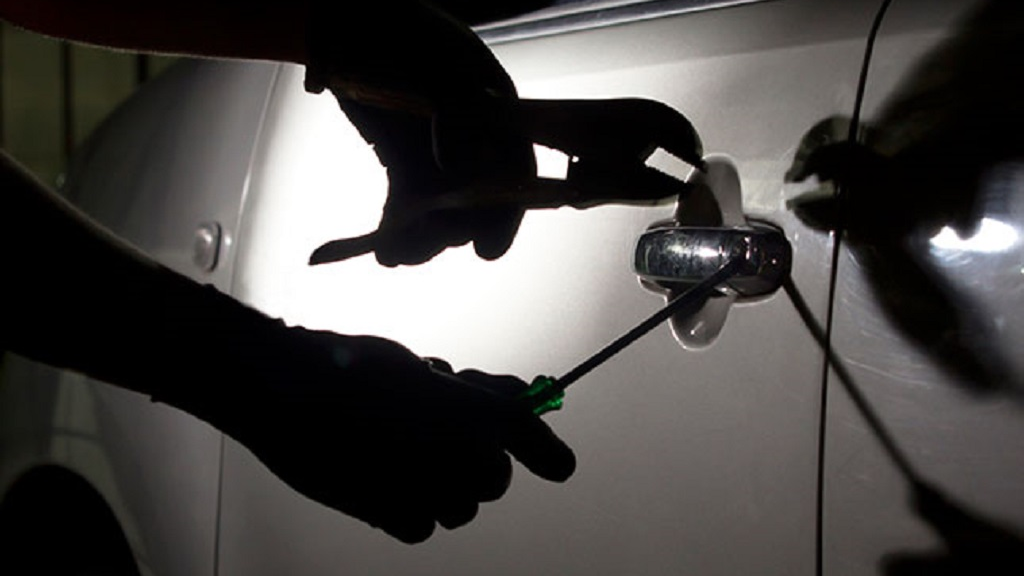 Western Division police are searching for a suspect who stole a vehicle which was parked along the roadway near Spanky’s Bar at Clifford Street, Curepe.

The vehicle, a white Toyota Yaris, was reported missing by the owner following a lime which ended in the wee hours of the morning of August 31.

On Sunday, the vehicle was recovered, parked along the roadway near Fort George in St James.

The car, which was bearing false license plates, was recovered by officers of the Western Division Task Force by a team of officers comprising of PC McClean and PC Gilkes.

The vehicle has since been impounded and is expected to be examined by crime scene investigators for workable fingerprints as well as other evidential materials.

Man shot and killed by police in Beetham