Cops seize $14K worth of marijuana in Port of Spain 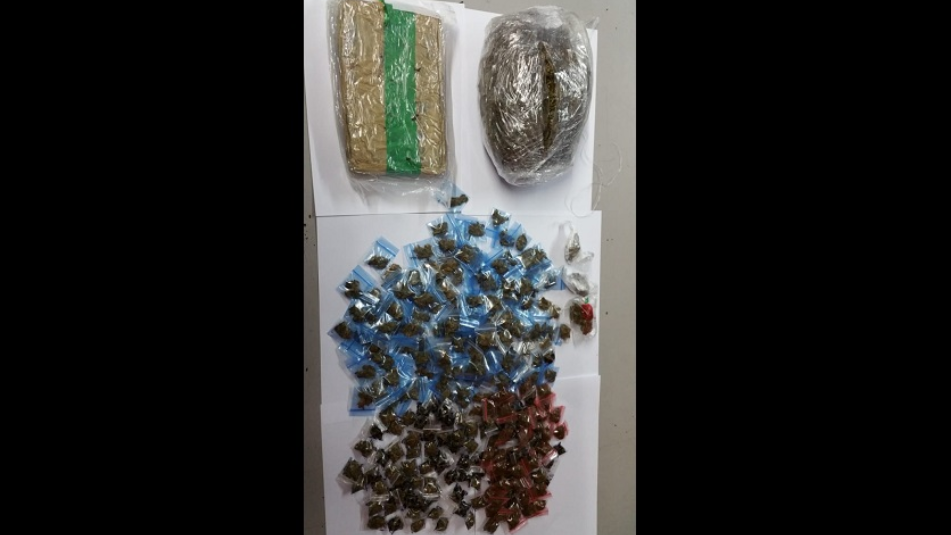 Packaged marijuana with an estimated street value of $14,100 was found and seized by North Eastern Division Task Force officers during an anti-crime exercise in the Port of Spain district on Thursday.

Acting on information received, the officers headed to a bushy area along Plover Street, Morvant, and found 1.41 kilogrammes of marijuana in various small packets and packages.

The exercise was conducted and spearheaded by Snr Supt Phillip, ASP Andrews, acting Sgt Guelmo and was supervised by acting Cpl Lavia.

The exercise also included officers of the Canine Unit.

Three before court for marijuana possession