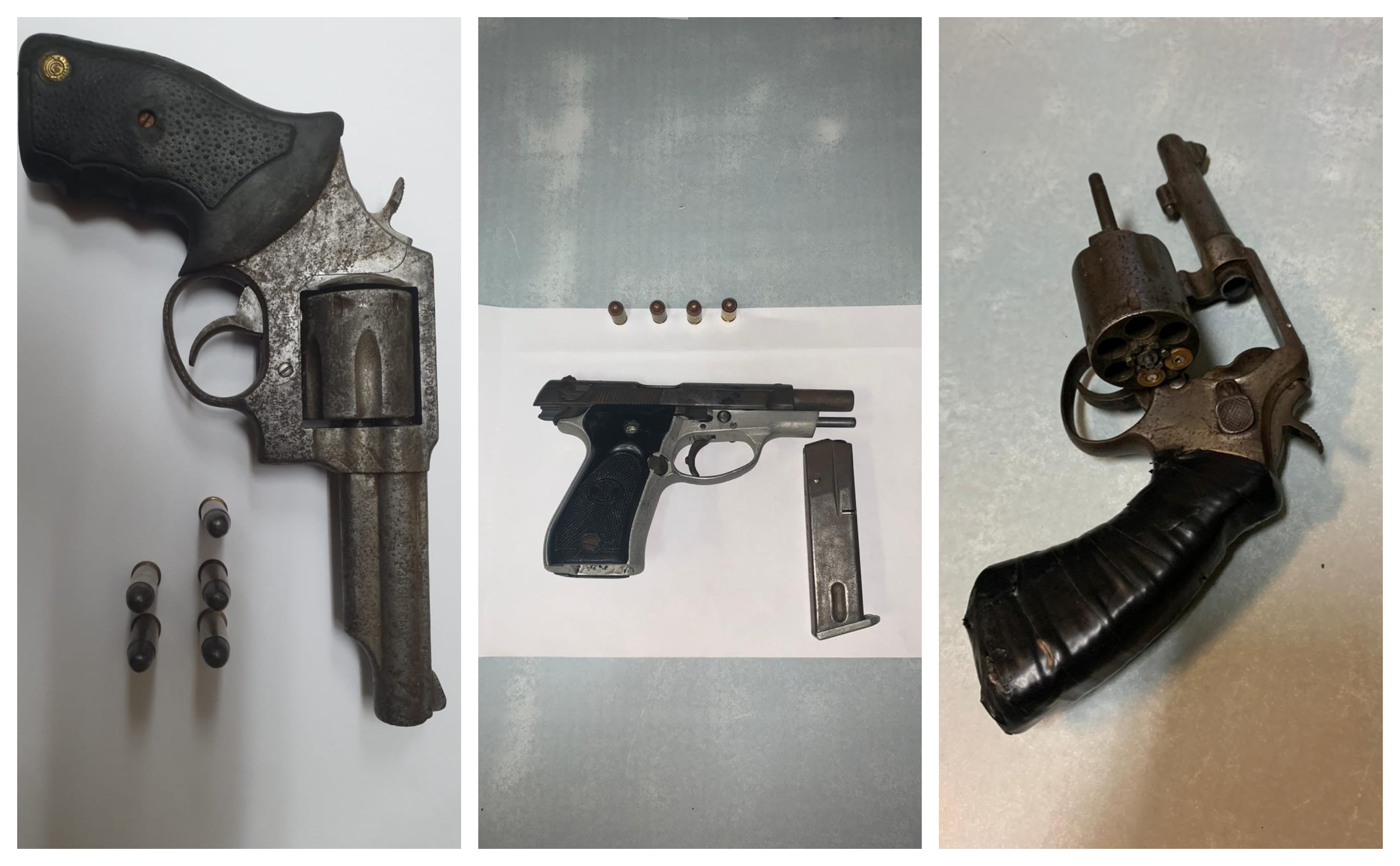 With the seizure of a firearm on Friday afternoon in Sangre Grande, a total of five firearms have been seized in the Eastern Division for the year.

A 22-year-old man from Upper Cunapo Road has been held in connection with the latest find.

Officers of the Eastern Division’s Special Operations Unit, led by Cpl Ramnarine, received intelligence which led them to the home of a 22-year-old man at about 1pm on Friday.

A search warrant was executed, and the officers found and seized a Glock 19 pistol loaded with 12 rounds of ammunition.

In 2019 a total of 74 firearms were seized in the division, and police are doing operations to ensure that this number is surpassed this year.