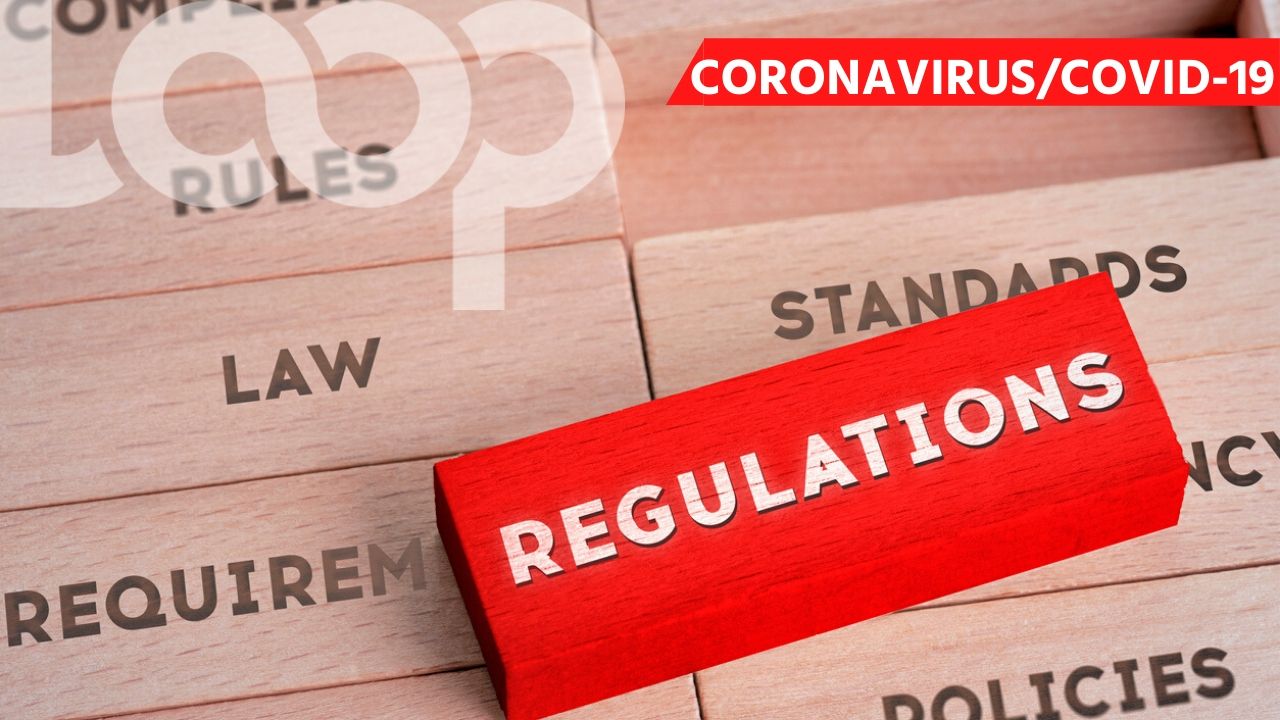 Officers of the Arima district had a busy Friday night enforcing the COVID-19 Public Health Ordinance Regulations, as several people were arrested for congregating and groups of more than five persons had to be dispersed.

According to a statement from the Trinidad and Tobago Police Service (TTPS), a party was shut down, a mini-mart owner was arrested and a number of people were detained during separate incidents in the Arima district.

Officers under the supervision of Sgt Ali, conducted an anti-crime exercise in the district between 7 pm and 12 midnight on Friday.

During the exercise, officers proceeded to Jacob Hill Road, Wallerfield, Arima, around 8.45 pm, where they observed a group ofmen standing in front of a mini-mart.

The men were asked to disperse and they complied.

The owner of the mini-mart was informed that her business was required to close at 6 pm and they entered the premises on suspicion that she was selling alcohol without the requisite license.

The 61-year-old woman was subsequently arrested and a quantity of alcohol seized.

The same party of officers then proceeded to Martin Lane, Arima, where they had cause to shut down a party with a crowd of approximately 25 persons.

They then went to Samaroo Village, Arima, around 11.30 pm, where they observed a group of people
standing on the roadway consuming alcohol.

Sgt Ali informed the group that they had been warned on several occasions about breaching the Public Health Ordinance Regulations and five persons were subsequently arrested and taken to the Arima Police Stations.