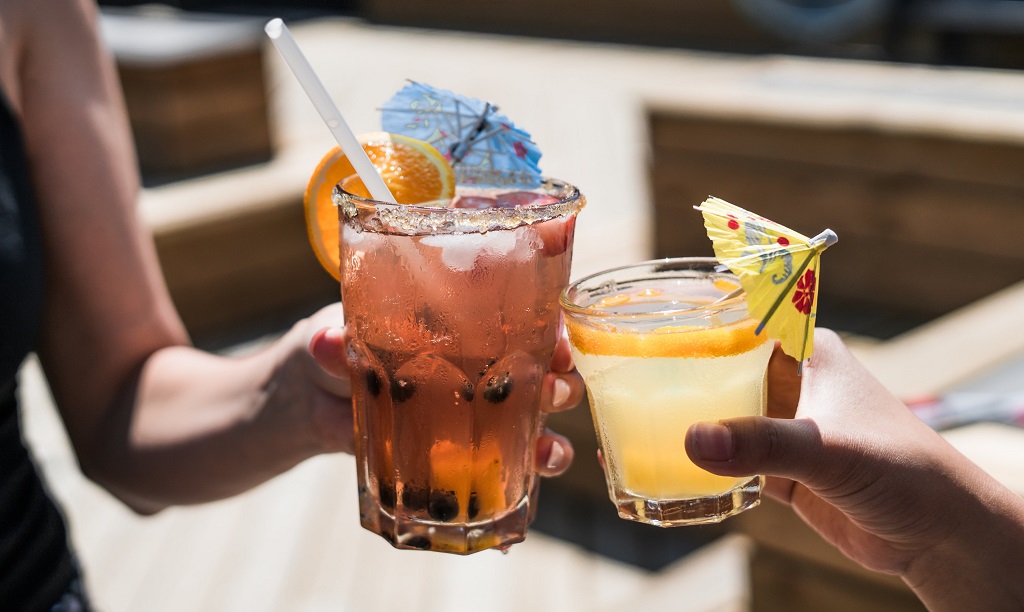 Police exercises on Saturday morning resulted in two bars being closed down as they were unable to provide valid liquor licenses.

Officers of the San Juan Police Station and Morvant Police Station, under supervisions of Snr Sup Sagramsingh and Sup Pragg, conducted routine exercises in the district, where they went around to ensure that bars and recreational clubs in the area were operating legally.

Two bars, one along Second Street, San Juan, and one in Morvant, were forced to close down during these exercises, while patrons were still there, as they were unable to produce valid liquor licenses.

The public was reminded that business places wishing to sell intoxicating liquor (beer, rum, wine and other spirits) must obtain a liquor licence pursuant to the Liquor Licences Act Chap. 84:10.

Furthermore, there are several different types of licences, depending on the nature of the applicant’s business.

Failure to acquire these licences could incur a fine up to $10,000.

According to section 48(1) of the Liquor  Licences Act, “(…) no person shall deal in, retail, sell, expose for sale, offer for sale or have in his possession or on his premises for purpose of sale, any intoxicating liquor, unless duly authorised by a licence under an Act relating to the sale of intoxicating liquor, or contrary to the terms of any such licence, or to any of the provisions of any such Act, whether specifically mentioned in any such licence or not, and any person so offending shall for each such offence incur a penalty of ten thousand dollars in the case of spirits, or five thousand dollars in any other case, and all such intoxicating liquor shall be forfeited…”