Cops use drones to catch suspects in Macoya 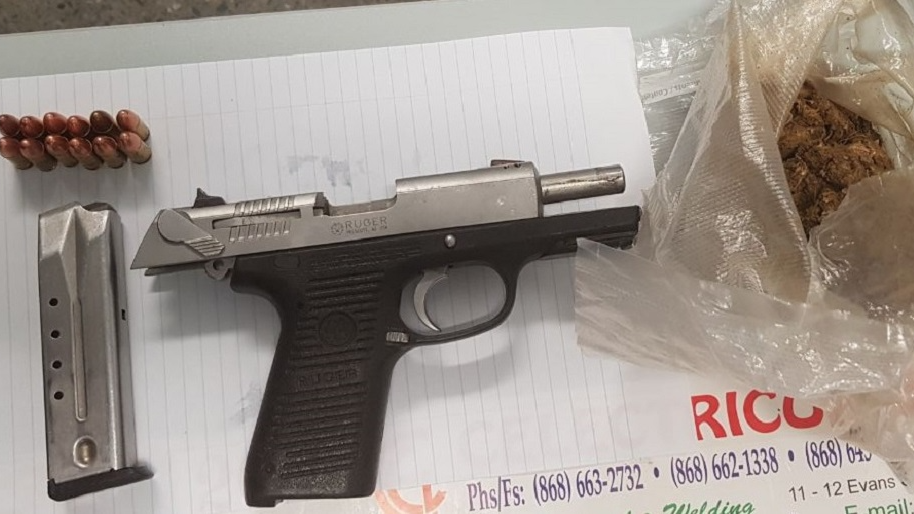 The long arm of the law just got longer with the use of drone technology, which resulted in two suspects being captured on Thursday.

According to a statement from the Trinidad and Tobago Police Service (TTPS) the drone technology deployed by the TTPS Air Support Unit helped officers of the Northern Division Task Force to catch and arrest two suspects in the Macoya area.

Officers, under the supervision of Insp. (Ag.), Robert Joseph and Sgt. Rene Katwaroo, intercepted a black Nissan Sylphy motor vehicle with three occupants, at Goya Street, El Dorado, after responding to a report of loud explosions around 5:00 pm Thursday at Madoo Hill, Tunapuna.

The suspects exited the vehicle and fled into a bushy area south of the Priority Bus Route in the vicinity of the Macoya Industrial Estate.

A search of the area was conducted, resulting in the identification of the location where two of the suspects were hiding and their eventual capture.

The drone was utilised for situational awareness to guide officers to where the suspects were hiding.

A search of the motor vehicle was subsequently conducted, resulting in one Luger pistol, loaded with 12 rounds of 9mm ammunition and 186 grammes of marijuana being discovered.

The two men; a 24-year-old of Straker Lane, Tunapuna and an 18-year-old of Dookie Lane, Tunapuana, were arrested in connection with the finds. The third suspect escaped.

Police believe the firearm which was seized was to be used in a retaliation attack, as, according to sources, one of the men was said to be a relative of murder victim Shaquille Thomas.

Thomas was shot dead in Carapo on Thursday afternoon along with another individual who was not identified up to 6:00 am Friday morning.

Police to ramp up patrols as gang violence increases in Laventille