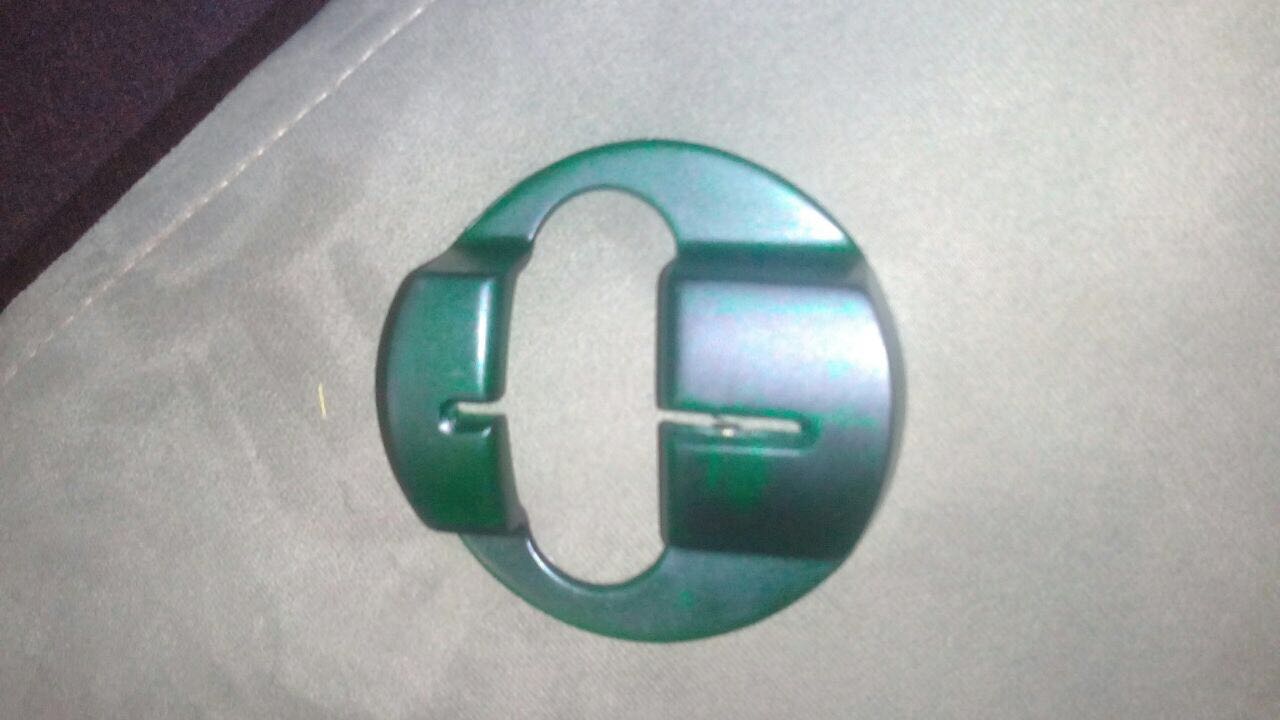 Citizens are being asked to exercise caution in how they use their credit cards and accept cash.

The warning comes from the Trinidad and Tobago Police Service (TTPS), in light of the influx of visitors from foreign jurisdictions over the coming weeks for the Carnival season.

Statistics from the TTPS show that in 2016 and in 2017, there were over 300 counterfeit bills – of both local and US currency – reported to the Fraud Squad during the Carnival period.

The public is also asked to be mindful of all Linx card and credit card transactions, especially for phishing schemes.

This warning comes after yet another card reader was said to have been found on Thursday night at an ATM in Maloney.

Officials from the Fraud Squad have since been notified and investigations are underway.

The Bank says it will never request its customers divulge their card or PIN numbers via email, text or direct messages via Facebook or Twitter.