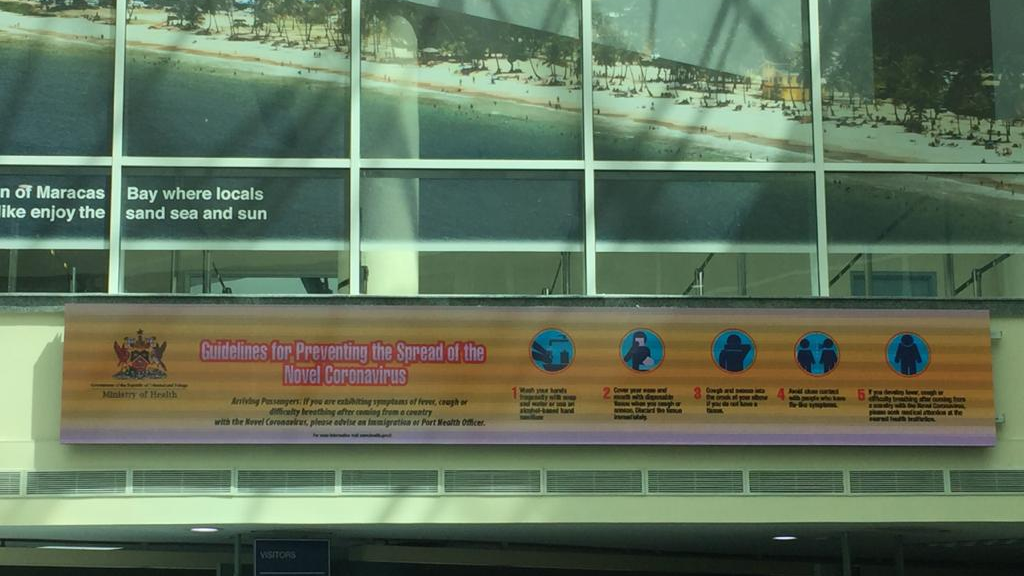 The deadly new coronavirus has not reached Trinidad and Tobago.

Responding to a question in Parliament, Prime Minister Dr Keith Rowley said as of today, January 27, there have been no confirmed cases of the illness which has infected hundreds and killed 81 in China.

As far as the government is aware, we are not in a position to confirm such but the Minister of Health has pointed out that the nature of the virus is such that if you are not presenting with a temperature to be identified, if you…do not show a symptom, that is not a proof that you are (not) carrying the virus. But we are in no position to confirm that,” he said.

Addressing concerns on public education on the illness, Rowley said the Health Ministry has been active in sharing awareness on prevention of the virus.
The Prime Minister added that all systems are in place at the country’s main point of entry with screening in effect at the Piarco International Airport.

He said government is “extremely concerned and careful” in preventing any possible spread of the virus into the country.

“We are moving ahead of the WHO protocols because at this time WHO is advising that we don’t do thermal screening at the airports. We have not agreed to that advice and we are in fact screening to be ahead of the game.”

An update from Health Minister Terrence Deyalsingh indicated that 163 flights have been screened to date. A total of 12,659 passengers and crew have been scanned during this exercise.

Deyalsingh confirmed that at 6 am today, no one was found to have been exhibiting symptoms of the virus.

Mitchell: Coronavirus precautions in place ahead of tourist arrivals