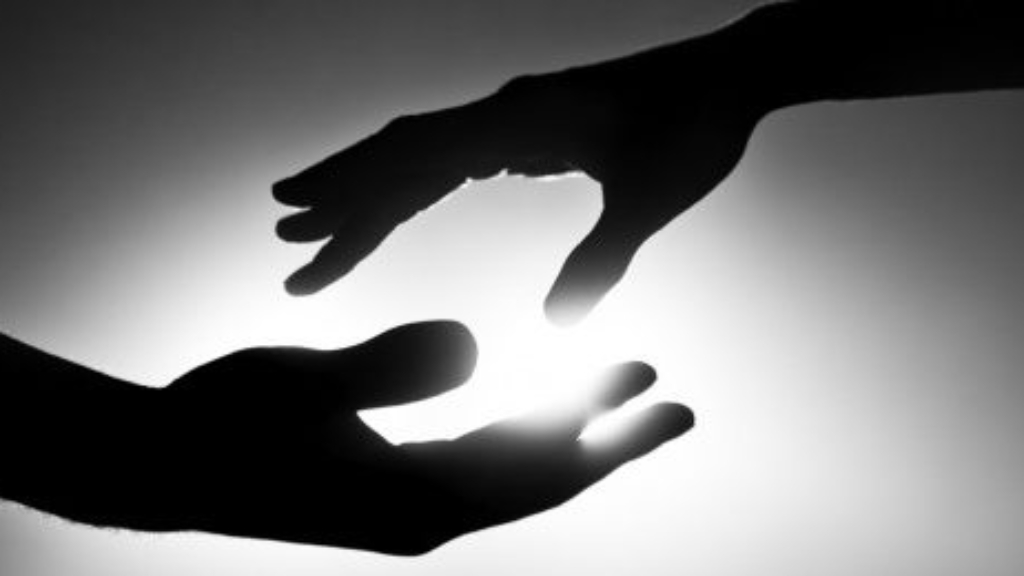 As the extent of the devastation wrought by extensive rainfall emerged over the weekend, corporate Trinidad and Tobago wasted no time jumping into action to extend much-needed help.

Their efforts were today acknowledged by Paula Gopee-Scoon, Minister of Trade and Industry. In a release, she said: “The generous outpouring of relief supplies by all the business chambers, the Trinidad and Tobago Manufacturers’ Association (TTMA) and the Supermarkets Association, directly to the various shelters and faith-based organisations, is commendable.”

The Trade Minister noted that as the country moves forward, there would need to support the rebuilding efforts.  In this regard, she encouraged the private sector to strengthen their alliance with the regional corporations and faith-based organisations and, in a continued spirit of generosity, donate beds, appliances and building materials to those in need.

Here is a list of those companies that have risen to the needs of those who are affected:

RBC Royal Bank on Monday announced a TT $300,000 donation to the Red Cross of Trinidad and Tobago in support of relief efforts following the devastating floods that have affected the country.

“Helping our clients thrive and communities prosper is at the core of everything we do at RBC and helping those who have been impacted by this weekend’s floods is a natural extension of that commitment,” That is why we are happy to make this donation to the Red Cross,” said Gretchen Camacho-Mohammed, Managing Director, Trinidad and Tobago, RBC. “We will continue to support our clients, our communities, and our employees as they begin the recovery process.”

For individuals looking to help, donations to the Red Cross of Trinidad and Tobago can be made at any RBC branch.

Coosal’s Construction on Monday decided to repave the northbound lane of the Uriah Butler Highway free of charge.

Nutrimix announced on Monday that it has committed 3000 packs of all-purpose flour for collection by registered NGOs, Members of Parliament and Disaster Relief Organisers.

PriceSmart Movie Towne on Monday loaded two 20 ft containers with support from Paramount Transport, Intermarine and others–with items to help the victims of the flooding. The trucks were deployed to Mafeking and Cunupia.

The Trinidad and Tobago Chamber of Commerce along with the American Chamber of Commerce, the Energy Chamber, the Manufacturers’ Association, the Coalition of Service Industries and the T&T Chamber have mobilised their members to provide support to flood victims. They are also working with non-governmental organisations (NGOs) such as the Living Water Community (among many others), to assist wherever possible. They will be sharing a list of drop-off locations and bank account numbers through which concerned citizens can make financial donations. 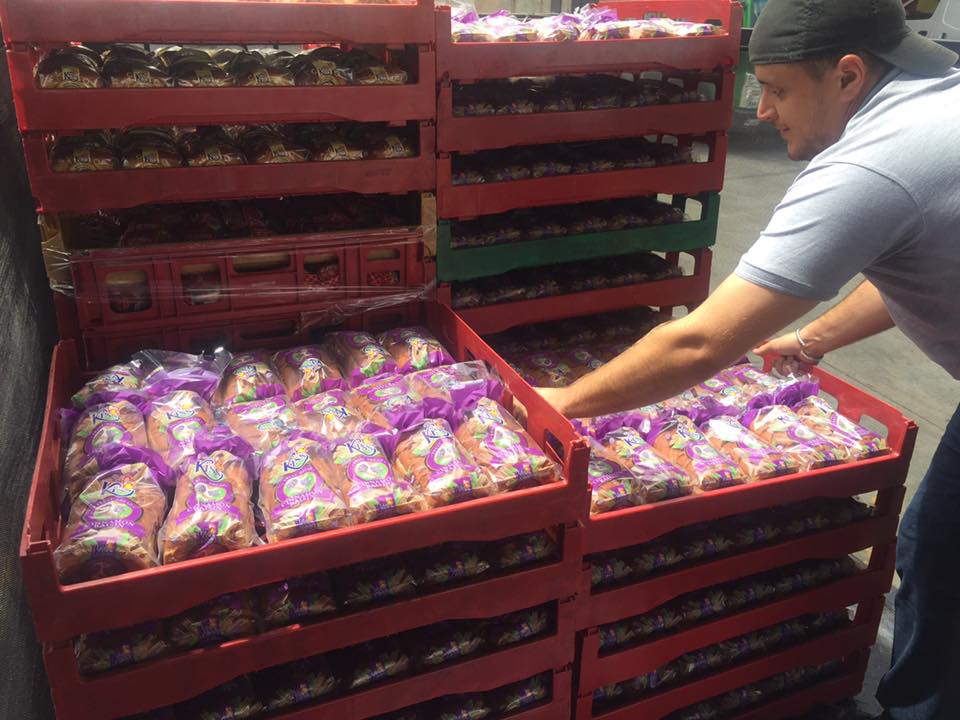 On Sunday, Kiss Baking Company working distributed over 3000 loaves of bread and hundreds of muffins across the country. Among those served were the Central Police Division, ASJA (Charlieville), Chaguanas and its environs, the Sangre Grande Regional Corporation and Mafeking Village

Blue Waters over the weekend donated over 5000 cases of bottled water to the flood relief efforts through different stakeholders including the Tunapuna Regional Corporation and by delivering to shelters in the affected areas. Many of their employees came out in support of the efforts to aid in helping the affected as well as partners such as two-time Olympian Andrew Lewis who also aided in getting stranded people to safety.

The Ansa McAl Group of Companies pledged $1 million to flood relief efforts around the country.

On Saturday KFC packed thousands of boxes of chicken meals to give to those affected in Caroni, St Helena, Piarco and La Horquetta and gave meals to first responders including fire officers, and police officers. 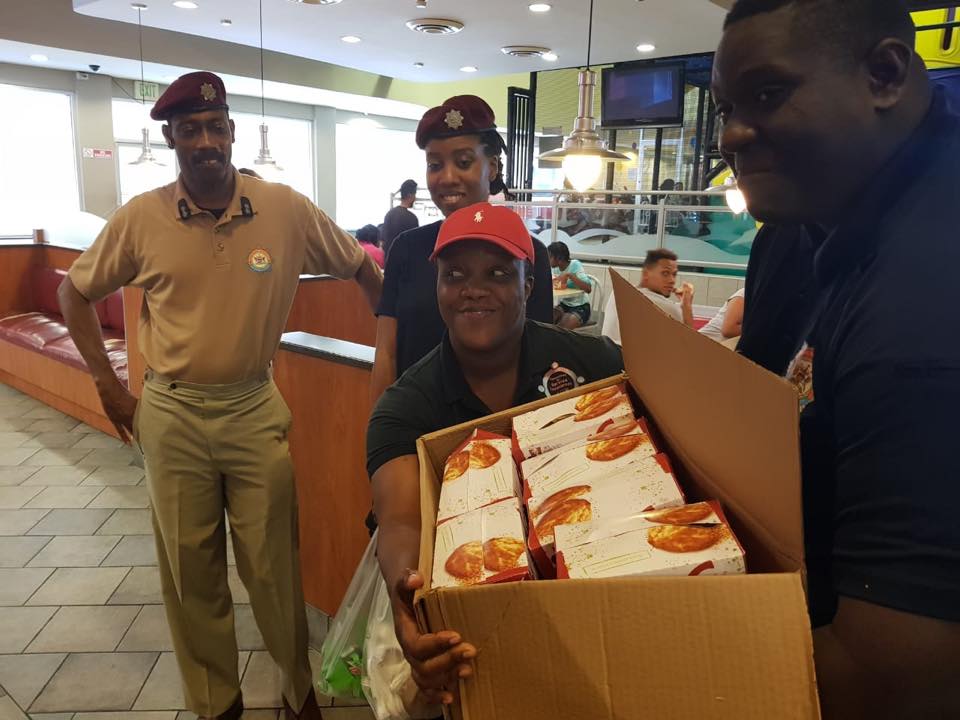 Junior Sammy’s employees filled sandbags to give to residents in affected communities and filled its vehicles filled with food to give hot meals to stranded and distressed residents.

The Subway team in Valsayn sprang into action on Saturday, preparing sandwiches and wraps for distribution to people in Las Lomas.

The TTMA created an online contribution funding mechanism to make payments for flood relief and organised drop off points with some of its members who agreed to match food and other donations with cash donations.

St. Lucia says its ready to give aid to flood-stricken T&T