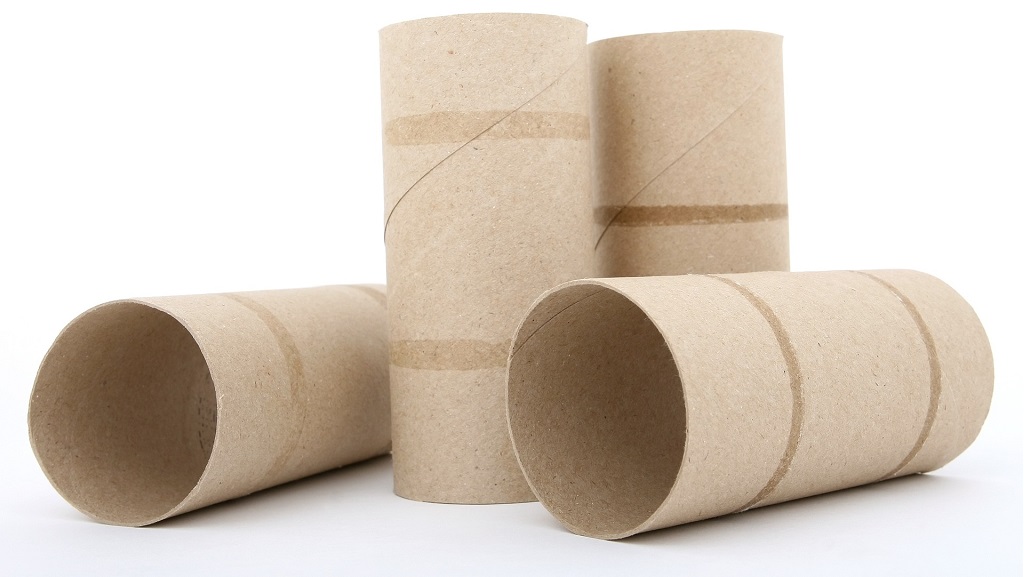 A meeting of the Couva/ Tabaquite/ Talparo Regional Corporation was abruptly cut short after it was discovered that the Corporation did not even have enough funds to purchase toilet paper for their offices.

The Corporation said in a statement that after six months into the financial year it is struggling to meet its financial obligations as there has been a shortage of funding from government.

"Today’s 28th sitting of the Personnel Committee meeting was brought to a halt after members of council were informed by administration of its inability to purchase toilet paper for members of staff."

"With six months into the new financial year, the Couva/ Tabaquite/ Talparo Regional Corporation continues to struggle to carry out its mandated duties, as lack of funding from Central Government continues to cripple its operations."

Members of the Council had to take money from their own pockets in order to purchase toilet paper and other items for the Corporation's facilities.

The statement said the Council has also "taken the decision to discontinue the provision of lunch for meetings as the view of having these comforts were secondary to employees not having basic necessities".

The Council will now allocate those funds toward the use of those essential items.

The Corporation said their calls for the release of funding is falling on deaf ears.

"As calls for release of funding continues to fall on deaf ears, infrastructure works throughout the region is at a stand-still, thus placing a region of 178,410 persons in a state of dilapidation. Before the Council is numerous requests for urgent repairs to roads, landslips, dilapidated/collapsing bridges and other infrastructure works with many of these affected communities with the possibility of being cut off."

The Corporation added that suppliers are refusing to extend credit arrangements.

"In the midst of the dry season the Corporation Transporation Department is also reeling from the lack of funds as cut backs to fuel and maintenance has been prompted."

"With suppliers refusing to extend credit arrangements and landlords clamouring for payments, yet again Councillors are left in fear of losing their offices as funding for rentals and upkeep of their offices have failed to be provided despite a promise by the Local Government Minister to never be in such a position again."

CTTR Chairman, Henry Awong is pleading with the Finance Ministry to make the releases available 'in a timely manner'.

"As the Corporation seeks to carry out its mandate to its burgesses, Chairman Cllr. Henry Awong reiterates his call to Central Government to make releases available in a timely manner and be fair to all Corporations in its provision of funding as the present situation is crippling to the operations of the Corporation," the statement said.