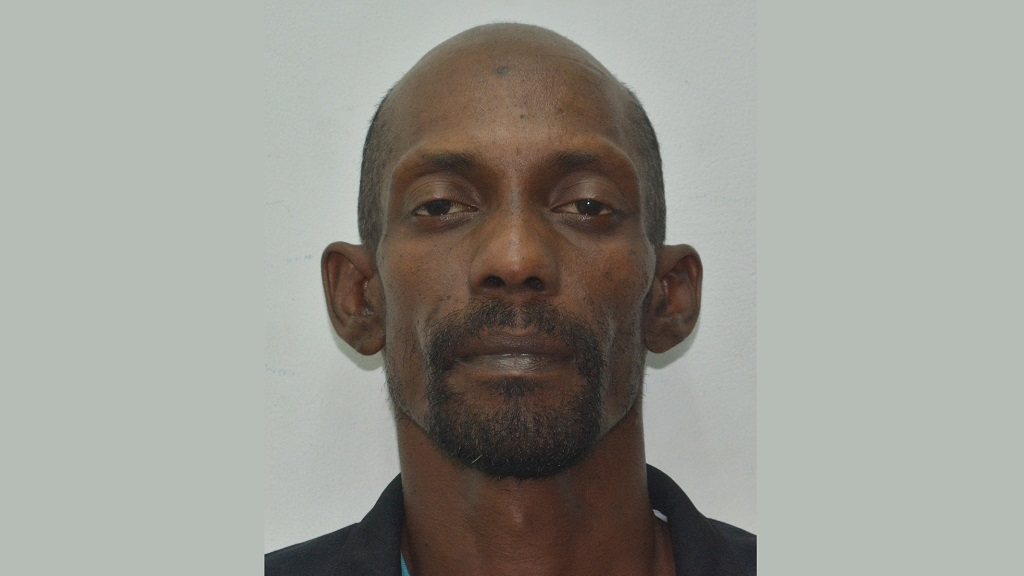 Police said a Coryal man was scheduled to appear before an Arima Magistrate on Wednesday charged with the murder of Paul Carrera, who was beaten to death on January 31, 2020.

According to a statement issued by the Trinidad and Tobago Police Service (TTPS), 45-year-old Glen Joseph of Carmichael Village, Coryal, was charged with the offence on Tuesday, February 11, 2020, following advice received from the Office of the Director of Public Prosecutions, on that same date.

Police said 51-year-old Carrera of Cumuto Main Road, Tamana, was standing along the roadway at Talparo Junction on January 29, 2020, when he was approached by an assailant armed with a piece of wood.

The assailant proceeded to hit the victim several blows to the head with the piece of wood before escaping.

The victim was taken to the Arima Health Facility for treatment before being transferred to the intensive care unit of the Eric Williams Medical Sciences Complex, where he died on January 31, 2020.

A suspect subsequently surrendered to officers of the La Horquetta Police Station on Monday, February 3, 2020.

Police said investigations were supervised by ASP Sean Dhilpaul of the Homicide Bureau of Investigations, Region 2, while Joseph, was charged by PC Marvin Burke, of the San Raphael Police Station.