Cosby's retrial on sex assault charges is set for November 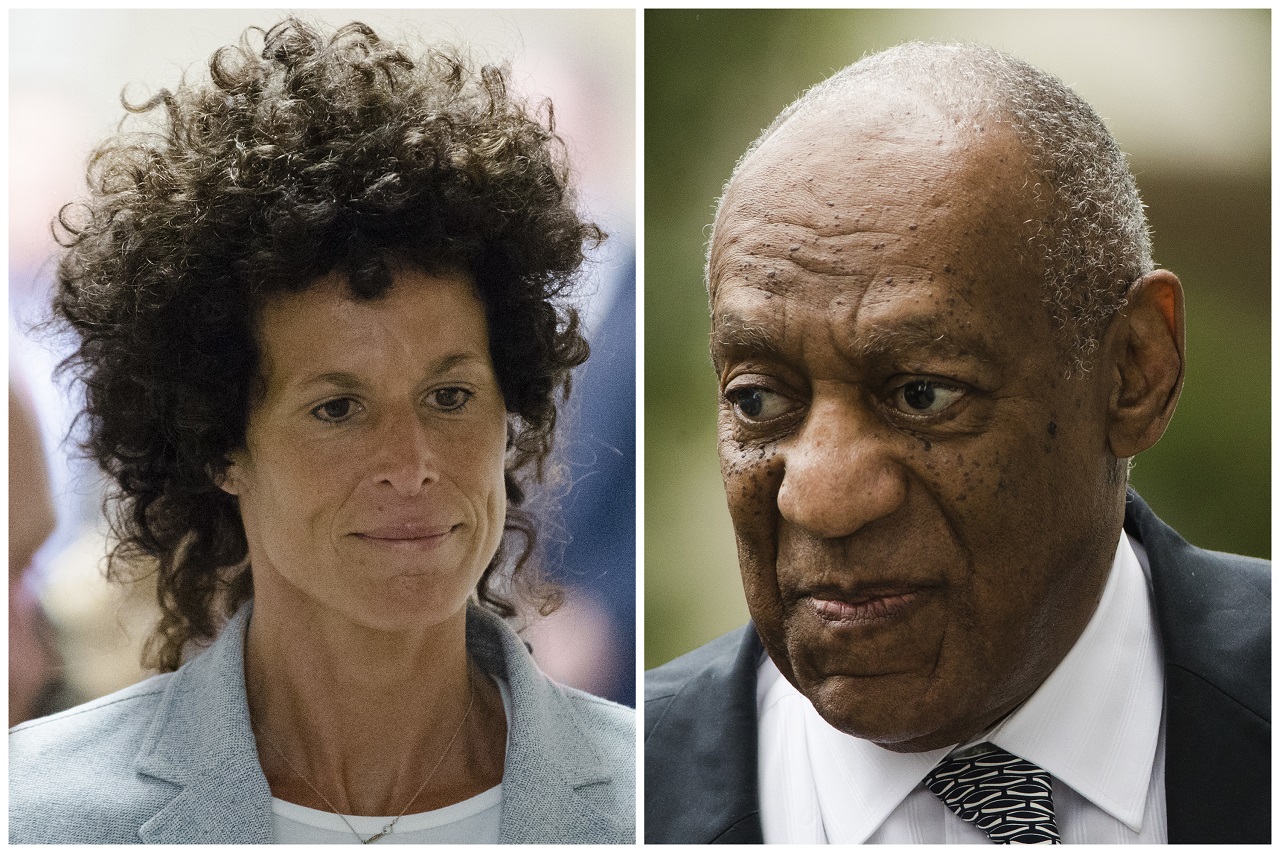 Bill Cosby will be retried in November on charges he drugged and molested a woman more than a decade ago, after a Pennsylvania jury deadlocked on the question after deliberating over six days.

Cosby, who turns 80 in July, was ordered Thursday to be ready for trial on Nov. 6.

He is accused of giving a women he met three pills that knocked her out before sexually assaulting her at his home near Philadelphia. Cosby did not testify at the trial, but in a deposition in the woman's civil suit called the encounter consensual.

She said she never gave the actor and comedian consent to engage in sex acts with her. Instead, she said, she considered him a mentor. She was a 31-year-old operations director for the women's basketball team at Temple University, where he, then 66, was a TV icon and the school's most famous booster.

Her lawyer said she took the deadlock "better than anybody" and is not afraid to confront Cosby in court again.

"She will be absolutely ready," said Dolores Troiani, Constand's lawyer. "She wants to see justice done and she wants to see this through. She was in the courtroom (after the deadlock) comforting everyone else."

Prosecutors found themselves back to square one June 17 after the judge declared a mistrial. The jury failed to reach a verdict in more than 52 hours of deliberations.

Cosby, in his deposition, acknowledged giving a string of young women pills or alcohol before sexual encounters over the past 50 years.

District Attorney Kevin Steele, who pursued the case after an earlier district attorney declined to press charges in 2005, is determined to put Cosby on trial again. Constand went to police in January 2005 to say Cosby had drugged and violated her a year earlier. She left Temple in March 2004 to return home to suburban Toronto. She is now a massage therapist.

"In my head, I was trying to get my hands to move or my legs to move, but I was frozen," Constand, now 44-year-old, said in their long-awaited courtroom confrontation. "I wasn't able to fight in any way."

Defense lawyers Brian McMonagle and Angela Agrusa declined comment Thursday on whether they would be aboard for the retrial. Cosby's publicist did not immediately return a call for comment.

The Associated Press does not typically identify people who say they are sexual assault victims unless they give permission, which Constand has done.