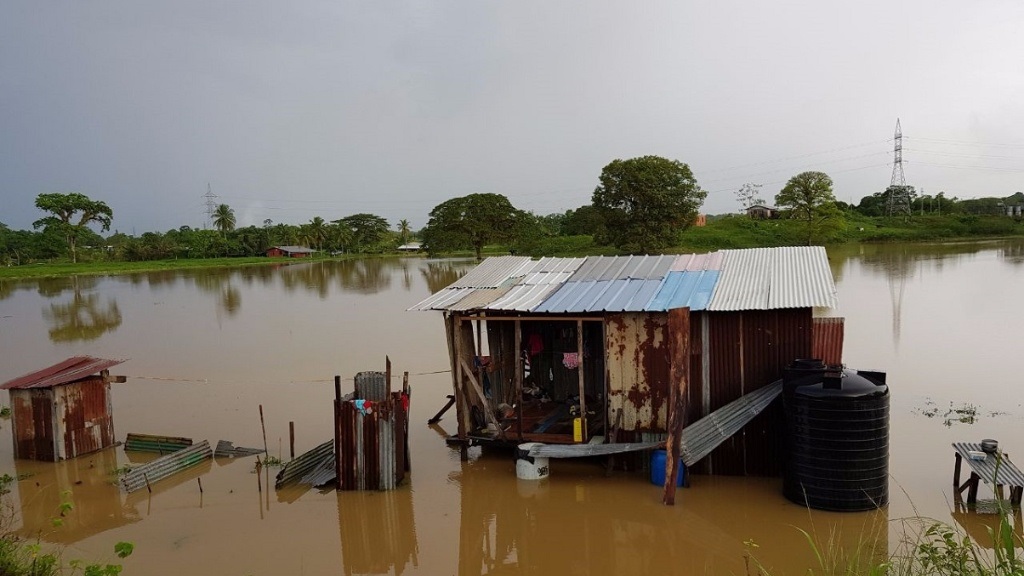 Although Trinidad and Tobago did not experience any direct effects of Tropical Storm Dorian, councillor Shanty Boodram says south Trinidad is still not prepared for heavy showers, should an adverse weather event occur.

Parts of South Trinidad country were badly affected by rainfall and associated flash and riverine flooding in 2017 and 2018, leaving many communities struggling to recover.

Although the 2019 rainy season has so far been normal, the Trinidad and Tobago Meteorological Service forecast above-average rainfall for the months, July, August and September 2019.

Penal/Debe councillor Shanty Boodram said the area is not prepared for heavy rainfall.

“We’re not prepared. While a few watercourses were cleaned a few months ago, the rest of my area remains the same.”

“We are still awaiting funding from the Ministry to get the areas cleaned, so if we do get bad weather my burgesses will be in serious difficulty, especially the low-lying areas, which could be flooded out again,” she said.

She said many people who were affected by flooding in 2018 are still awaiting their compensation from government.

A representative from the Ministry of Rural Development and Local Government said it continues to monitor weather conditions and that its 14 Disaster Management Units are on alert to render assistance if needed. 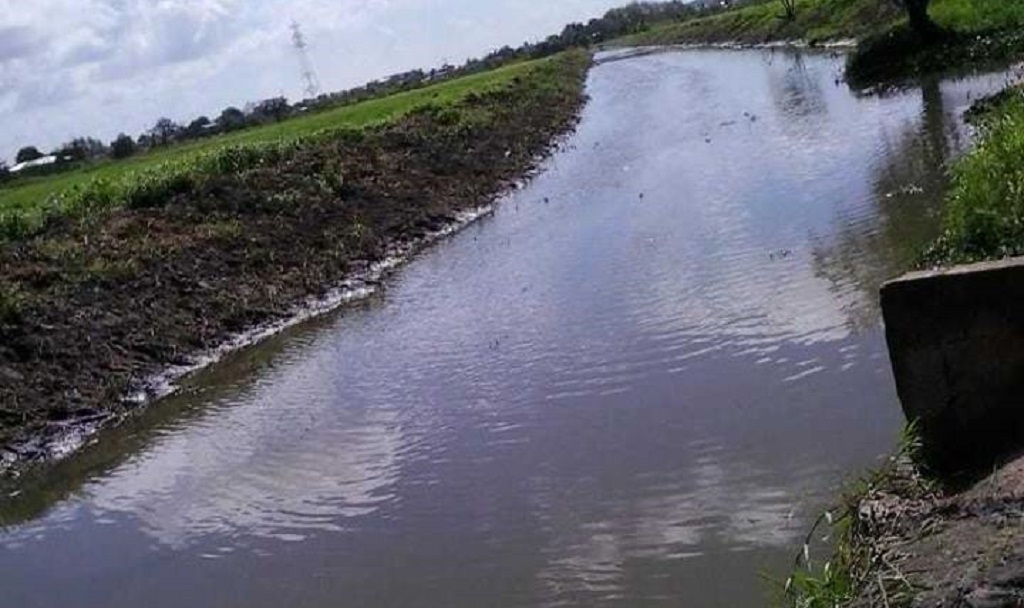 (Photo: The Ministry of Works and Transport said in April 2019 that desilting works were conducted at several water channels in parts of South Trinidad, including the Black Water Channel, which assist with the inflow from areas such as Batchyia Village, Clarke Road, S.S. Erin Road Penal, Gopie Trace, Raghunanan Trace, Tulsa Branch Trace, Suchit Trace and Debe Trace. Photo courtesy the MOWT.)

In its Rainfall and Temperature Outlook Update, issued July 2, 2019, the Met Office said there was a greater than 40 percent chance of above-average rainfall. 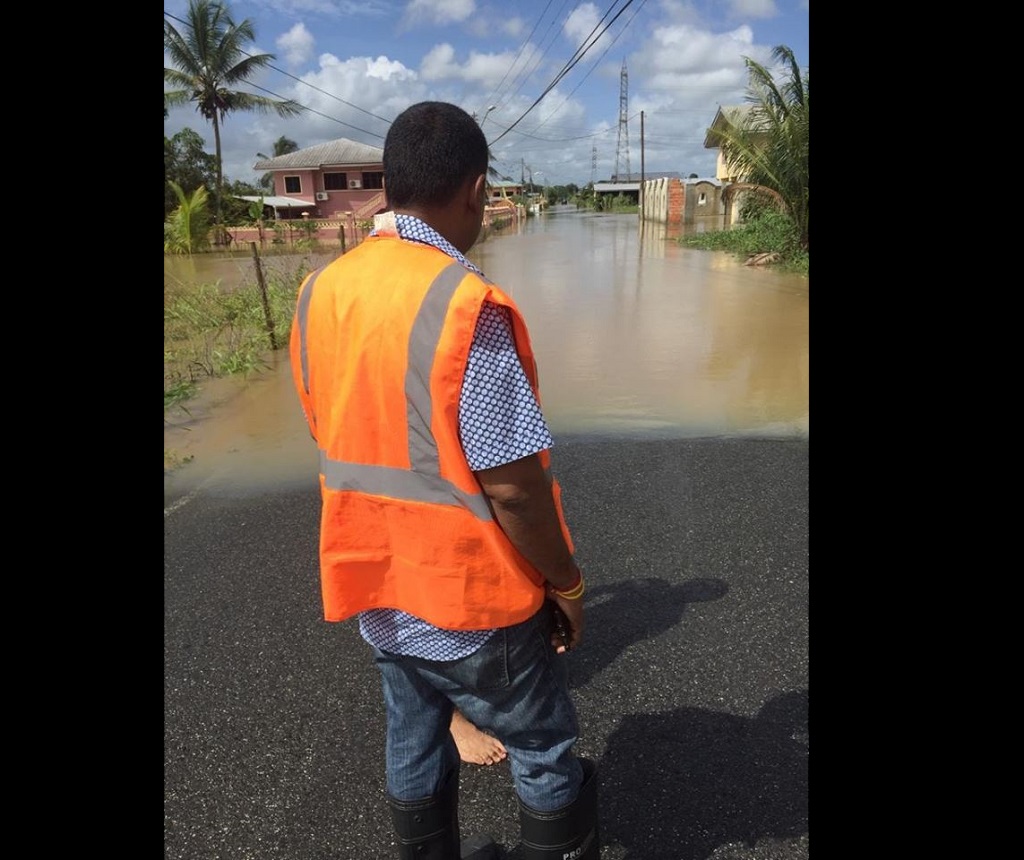 (Photo: Minister of Works and Transport, Rohan Sinanan, surveys flooding in the Penal/Debe area in November 2018. Photo via the MOWT.)

The Met Office said, as a result, there is an increased risk for flash and riverine flooding and landslips and landslides on heavy rainfall days and short duration wet spells during this period and a 'much-elevated flooding risk for October and November'.

"Warmer than average temperatures can aid more intense showers on hot days. This increases the risk for flash floods on hot days in the cities and built-up areas," the Met Office said.

The Met Office said there was also an elevated flood risk for September-October and November-December 2019.