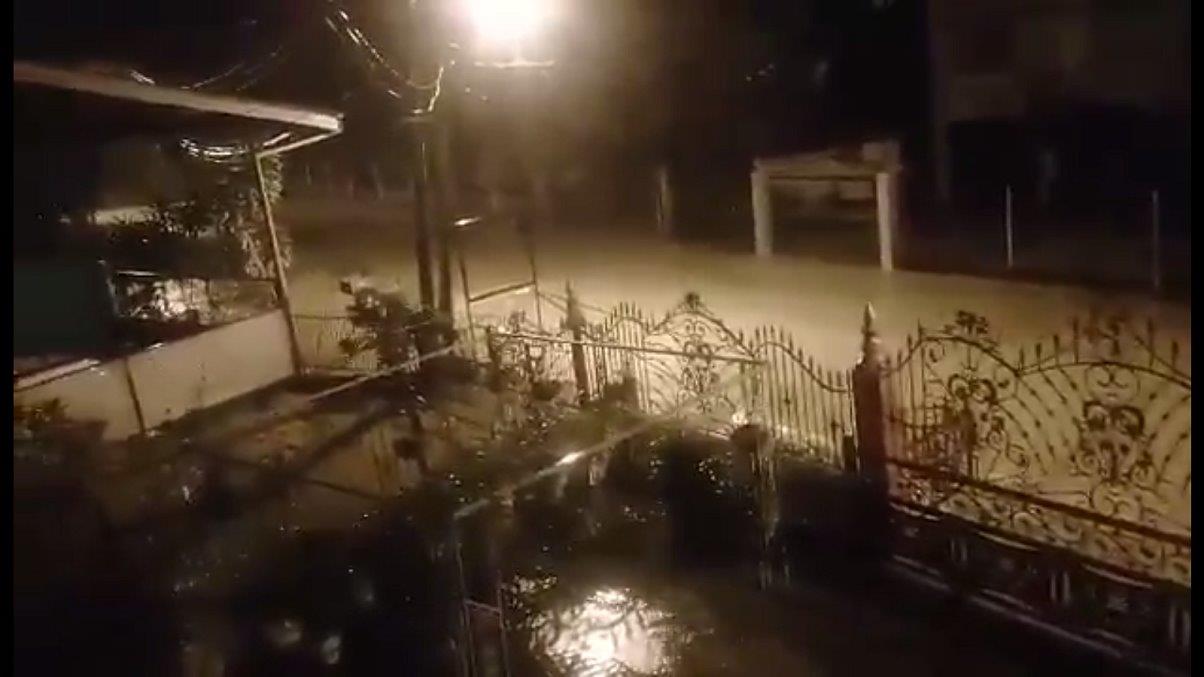 Councillor for Munroe Road/Caroni Savannah, Adrian Ali, shared footage on Monday and Tuesday of heavy flooding in his area including rivers which threatened to overflow their banks.

Speaking to LoopTT, Ali said that although the Chaguanas Borough Corporation has done what it can to ensure waterways are clear, some areas fall under the remit of the Ministry of Works and Transport and although they sent letters requesting clean-up to be done, they did not receive any feedback.

He says many homes have been damaged by flood waters, uploading video footage of the Marchin River which was clogged with debris, threatening to overflow its banks.

"All this could have been avoided if the Ministry of Works could have responded to our request, we have been asking them to clean the river, I made formal requests when the drainage representative was here on many occasions. Same thing along the (Solomon Hochoy) highway...everyone is fed up, because it's the same thing, they didn't clean the drains."

"There are areas which only fall under their purview but they didn't do anything towards it, and that is the reason why all this is taking place. I can only speak for my area, but any villager you go by, they will tell you the same thing," he said.

Ali said during the dry season the rivers could have been cleaned, adding that although a national clean-up campaign did visit his area, the clean-up was only done on a small segment, and lasted only one day, which he says is not enough for the area.

"The nationwide clean-up, one excavator was sent to my area...it was only a one-day thing and in addition, no rivers were cleaned," he said.

Ali says he, along with other councillors at the Chaguanas Borough Corporation, are monitoring the situation and providing assistance wherever possible to the families affected by flooding.

Photos show widespread flooding and damage to houses, felled trees and other aspects of damage to the country after the passage of Tropical Storm Bret.

Flights resume as operations at airports back to normal