Couple gets hookworm after sitting on Caribbean beach 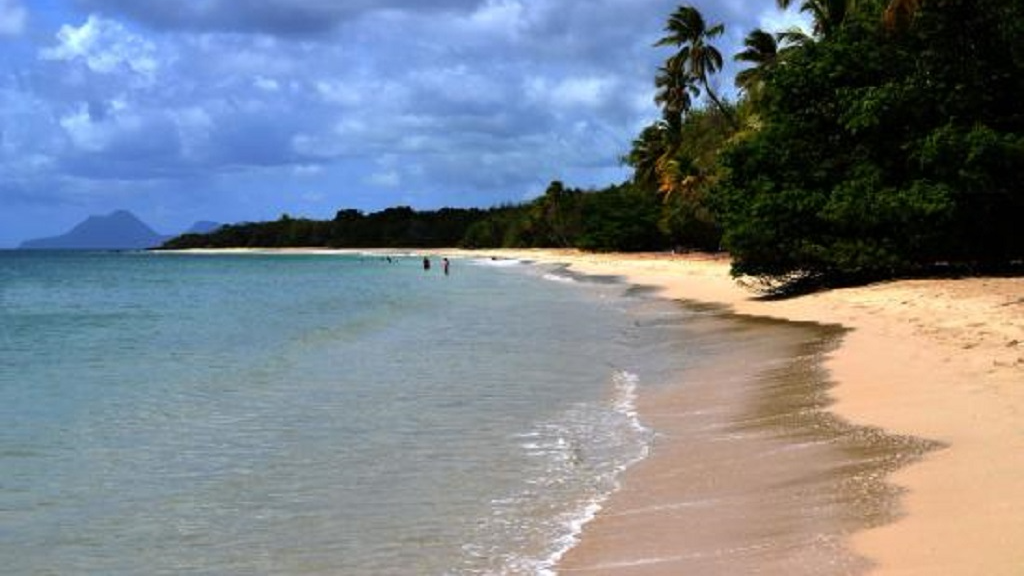 One tourist couple visiting a Caribbean beach got some itchy visitors of their own.

According to a report by Live Science, the British couple visited the Caribbean island of Martinique during a Caribbean cruise and after sunbathing on a beach on the French island reportedly developed itchy rashes on their behinds.

The case, which was published on January 13, 2018 in BMJ Case Reports, said the woman felt a burning sensation on her rear end, which blossomed into an extremely itchy rash with 'red pinprick marks'.

The woman's husband developed the same rash, and both went to the cruise ship's medical staff, who prescribed antibiotics and antifungal medications. However, the itchiness and burning continued.

The couple then went to the hospital in Cambridge after returning from the cruise, 10 days later, only to be told that they had hookworms.

Doctors diagnosed the 52-year-old woman and her husband with "cutaneous larva migrans," a skin condition caused by a hookworm infection.

The most common culprit for the infection in the Caribbean is the hookworm Ancylostoma braziliense, according to the case report.

Even worse, five days later the woman developed a raspy cough and had trouble breathing. Her husband also developed a cough.

Although hookworm larvae are unable to penetrate the basement membrane of human skin, some patients may get symptoms in their lungs if larvae get into the bloodstream and travel to the lungs, which proved to be the case for this unlucky couple.

The couple was then given additional anti-parasitic medication and thankfully, the parasites were removed.

Hookworm is commonly found in the Caribbean and the Americas. The hookworm larvae are excreted in the faeces of the infected animal host (usually dog or cat) onto sandy beaches or moist soil, where they can penetrate into the epidermis of human skin on contact.

Initial symptoms typically include a burning sensation at the site of entry followed by the appearance of a slowly creeping, serpiginous rash over the next days to weeks.

You can lower your risk of becoming infected with hookworms by wearing shoes when outdoors, especially in areas that might have faeces in the soil, drinking safe water, properly cleaning and cooking food and practising proper handwashing.

And the next time you decide to sunbathe on the sand, maybe you should spread a towel first.