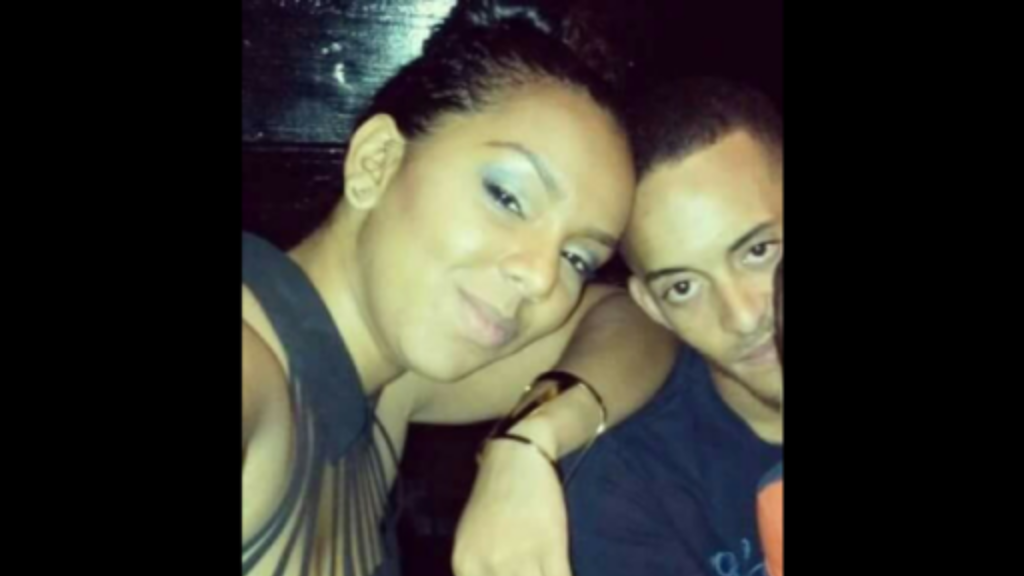 One man is dead following an accident in Carenage on Sunday morning.

Jordahn McCarthy of Riverside Drive, Glencoe, 29, died at the hospital following the accident. His female companion, who was also in the vehicle at the time of the accident, Esther Bailey, 27, remains warded at the Port of Spain General Hospital.

LoopTT and other media houses had previously reported that Bailey had succumbed to her injuries overnight, following information received from multiple police officers and sources at the hospital. However, family members have since confirmed that she is alive.

Police reports indicate that the couple were heading east along the Western Main Road, Carenage, when on nearing The Bouys, they reportedly got into an argument which resulted in their vehicle leaving its lane and crossing over onto the westbound lane.

The vehicle collided head first with a white van which was being driven by Peter Ramsammy of School Street, Carenage.

All three were rushed to the Port of Spain General Hospital, however, McCarthy succumbed to his injuries shortly after arrival.

Ramsammy was warded for observation but was released from hospital on Monday.

Content manager's note: LoopTT previously reported that Esther Bailey had succumbed to injuries sustained in the accident, following reports from police and hospital contacts. However, Esther Bailey has since been confirmed as alive by family members. We apologise for any distress this misinformation may have caused.