Court of Appeal rules in favour of TDC workers 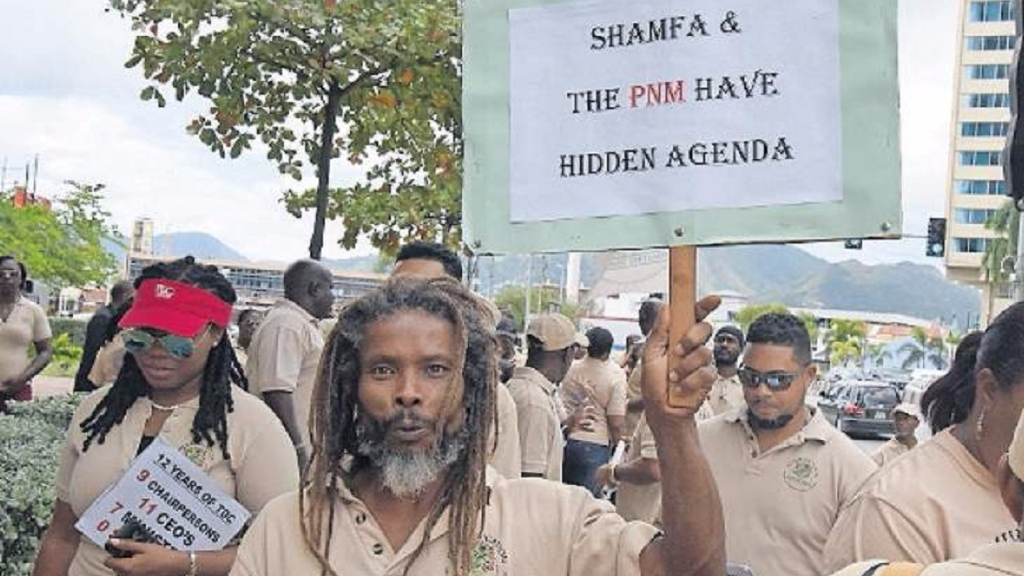 The Court of Appeal has upheld an injunction in favour of employees of the Tourism Development Company (TDC).

TDC employee Greg Cumbermack told Power 102 that the Court upheld the injunction, as it ruled that matter be dealt with as one of retrenchment.

The matter was heard on Monday.

“Basically the status quo of the company is supposed to remain the same until the company follows the right procedures with regards to the Industrial Relations Act – that was made clear.

The details of the judgement have not been provided by the court, and as indicated that would have been submitted or forwarded subsequent to the hearing on Monday.”

He also expressed concern as he claimed that TDC employees have still not been paid.

According to Cumbermack, gratuities are yet to be paid to employees, who are awaiting word from the Chairman and the CEO on these outstanding payments.

LoopTT has reached out to the Tourism Development Company for an update on the status of the payment of gratuities to workers.